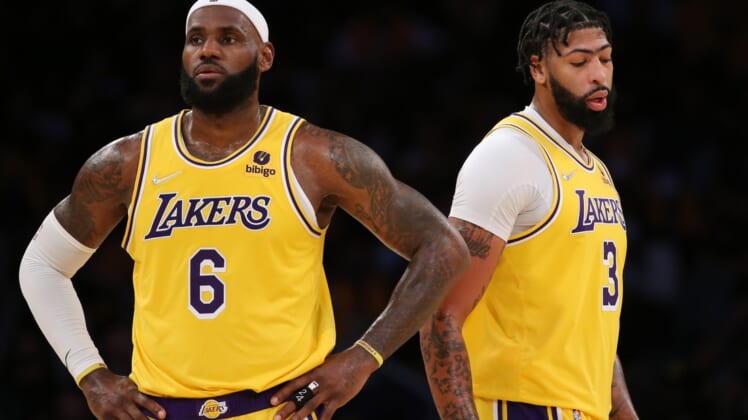 It will be the second consecutive game missed by the 36-year-old James.

James was injured during Sunday’s game against the Memphis Grizzlies. He sat out Tuesday’s contest against the San Antonio Spurs.

James missed 26 games last season due to a sprained right ankle but Los Angeles coach Frank Vogel said the latest injury is unrelated to the earlier one.

James is averaging 26 points, 6.3 rebounds and 5.3 assists in three games.

Forward Anthony Davis is questionable after hurting his right knee against the Spurs.