The Los Angeles Lakers have reportedly been trying for months to make major moves to improve the team, however, their pursuits have come up short, no matter how many teams they try and involve in a deal.

Despite having several perennial All-Star talents on their roster, the Lakers had a horrid season in 2021-2022. Certainly, injuries had a role to play in the team’s disappointing performance, but the lack of chemistry between the likes of Lebron James, Russell Westbrook, and Anthony Davis was the backbone of their struggles.

That is why the organization dismissed head coach Frank Vogel two seasons after leading the team to a championship, and hired first-time headman Darvin Ham. However, the team has been limited in its ability to make notable moves in the offseason. The organization lacks strong draft assets and they have little cap flexibility with the massive contracts their stars have.

Despite the limitations, Los Angeles was able to make a couple of smaller signings and even traded for defensive ace Patrick Beverley in the summer. But, the lack of moves since adding Beverly isn’t an indication of the team being happy with their current roster, but more a sign of little traction on the trade market.

On Tuesday, NBA insider Brian Windhorst reported that the team has worked diligently to try and make a deal for more impact players for months, and has even pitched blockbusters with multiple teams.

“It’s not that [General Manager Rob Pelinka] hasn’t searched for the big one now. According to rival executives, the Lakers have pitched two, three, and four-team trade packages throughout the summer and fall, grasping at the panacea that brings in two or three difference-makers in one swoop.”

There were rumors throughout the summer about possible deals involving disgruntled point guard Russell Westbrook. The organization also reportedly attempted a Westbrook for Kyrie Irving swap before the Nets took their guard off the market. 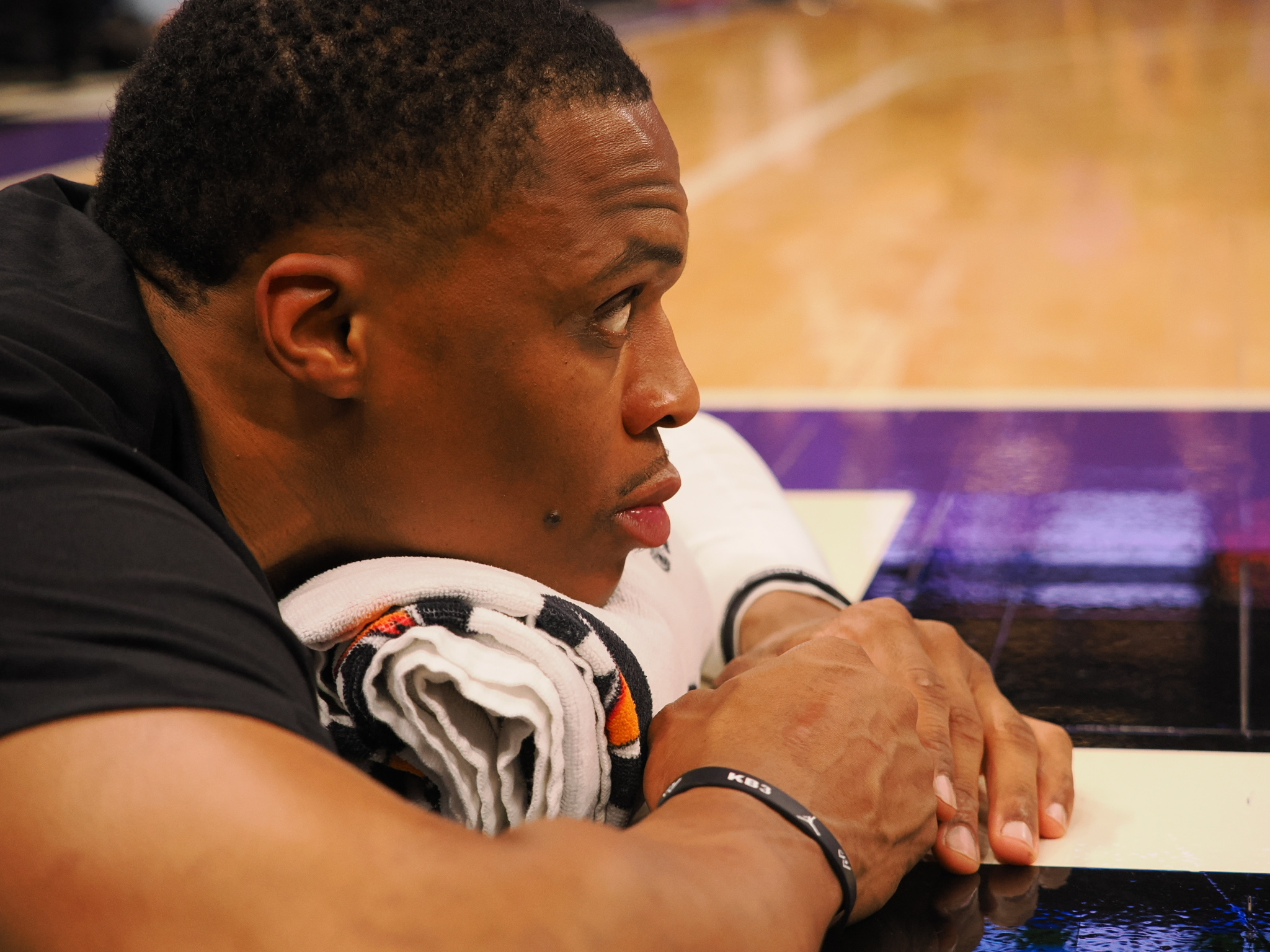 Any blockbuster deal that the Lakers make is likely to offload Westbrook’s $47 million contract and a couple of their first-round picks a few years from now. However, that may not be enough for some organizations, and involving other teams is likely Los Angeles’ only route to get offers that rival teams are interested in.