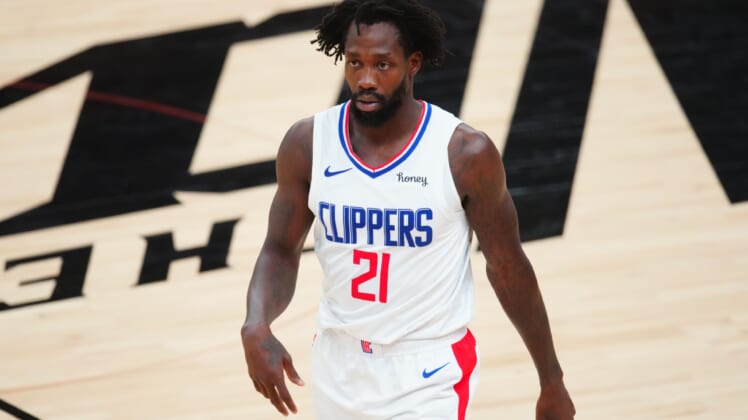 The Los Angeles Clippers are reuniting with Eric Bledsoe, acquiring the former star guard in a multi-player deal that sends Patrick Beverley to the Memphis Grizzlies.

After re-signing Kawhi Leonard and filling out the roster, Los Angeles needed to create roster room and ease some of its luxury tax for the upcoming season. On Sunday, they agreed to a four-player deal with the Grizzlies.

As part of the deal, the Clippers will gain $30 million in luxury tax relief and they gain an $8.3 million traded-player exception that must be used within a year.

This trade comes eight days after the New Orleans Pelicans traded Bledsoe and Steven Adams to the Grizzlies in a three-team deal with the Charlotte Hornets that netted Devonte Graham and Jonas Valaciunas.

Bledsoe joins the Clippers coming off his lone season with the New Orleans Pelicans in which he averaged 12.2 points, 3.8 assists and 3.4 rebounds in 71 games.

Beverley played an essential role for the Los Angeles Clippers in the playoffs as his defensive play was a huge reason why they ended up making their first Conference Finals appearance in franchise history.

With Beverley gone, Ivica Zubac is now the longest-tenured player with the Clippers’ organization. He has played for the team since the 2018-2019 season.