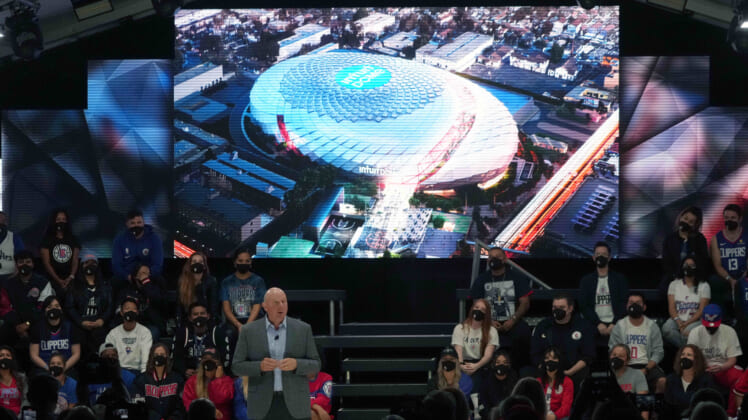 The team announced an arena-naming agreement with Intuit on Friday without revealing the terms of the deal. CNBC reported that it’s a 23-year pact worth more than $500 million.

The Los Angeles Times and Sportico pegged the price tag of the arena’s construction at $1.8 billion, while ESPN reported it as more than $2 billion. 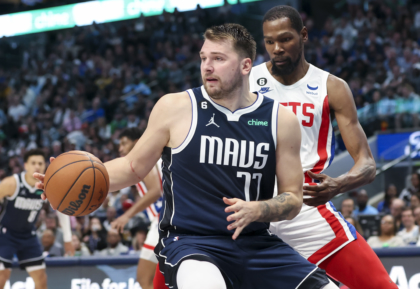 Clippers owner Steve Ballmer told ESPN, regarding the need for the team to have its own home, “We needed to say, ‘We’re our own guys. We don’t play in the same place as the other guys. We’re going to have our own identity.’ …

After moving from San Diego to Los Angeles ahead of the 1984-85 season, the Clippers won a total of one playoff series from their arrival through 2010-11. Since then, they have made the playoffs in nine of the past 10 seasons.

Last season, the Clippers reached the Western Conference finals for the first time in their history, losing to the Phoenix Suns 4-2 after star Kawhi Leonard got hurt earlier in the postseason. Ballmer hopes for bigger and better things at the Intuit Dome, which he told ESPN will have more legroom and more toilets than any other NBA arena, and where all concession orders will be placed online.

“I feed off of the energy in the building,” Ballmer said. “But people go away and they get late to games or they don’t get back from halftime. I really want to make sure people are in their seats so … that energy, we feed off of it.”