LOOK: Jets and their fans troll Giants about Sam Darnold 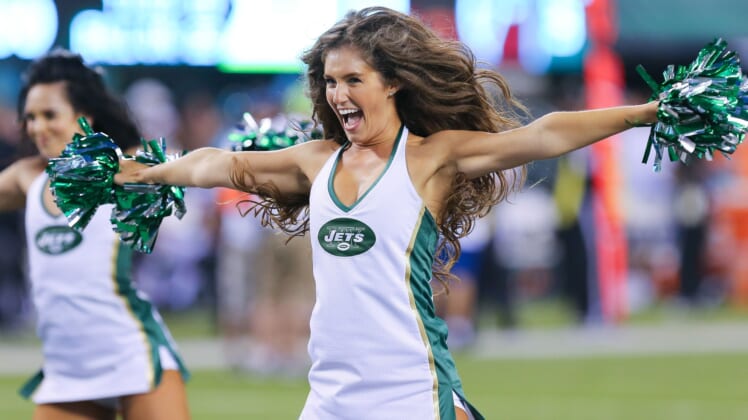 On the first day of the 2019 NFL Draft, the New York Jets and their fans are solidly trolling the New York Giants about not drafting Sam Darnold a year ago.

Some Jets fans were spotted on the streets of Nashville wearing a shirt saying “Thank you, Giants” with a picture of Darnold. The team’s Twitter feed got in on the act, as well.

In 2018, the Giants could have taken Darnold No. 2 overall. Instead, they opted for Saquon Barkley.

While the move has drawn criticism, it’s yielded some positive results. Barkley did win the 2018 NFL Offensive Rookie of the Year, after all.

But, as Eli Manning’s career is clearly winding down, the Giants are still trying to find the quarterback of the future. Having the guy they passed on playing in literally the same building will be a constant reminder.

And if the Giants ever do forget, the Jets and their fans will clearly jog their memory.