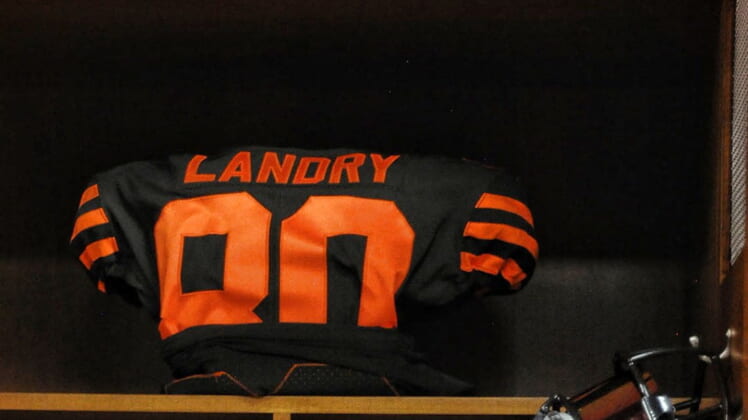 The Cleveland Browns are doing everything possible to pull off that first win since Christmas Eve of 2016. That now apparently includes the team going with a new uniform for its game against the New York Jets Thursday night.

We have to give the Browns credit here. These are pretty darn slick. They are much different than the white-dominated home uniforms we’ve seen Cleveland wear in the past.

They also don’t stand out in a negative way like the now-defunct Color Rush uniforms.

Maybe these uniforms will act as good luck for a Browns squad coming off a crushing Week 2 loss to New Orleans. This is the very same team that boasts a 1-32-1 record under head coach Hue Jackson.

Should Cleveland come out on top as home favorites for the first time since Donald Trump was merely a reality television star, we wouldn’t be surprised if they went for this look full time.