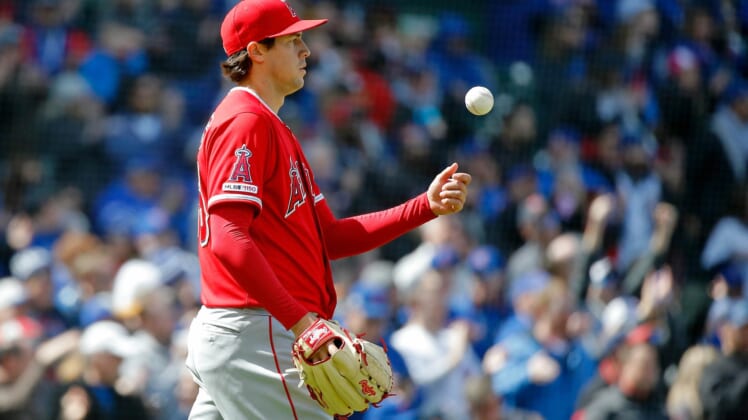 The sports world suffered a devastating loss on July 1 when Los Angeles Angeles pitcher Tyler Skaggs abruptly passed away at the age of 27.

Skaggs’ death came at the team’s hotel in Texas as the Angels prepared for a game against the Rangers.

Having been on the road or resting for the All-Star Break since, Friday night against the Seattle Mariners represents the Angels’ first home game since Skaggs’ tragic death.

The Angels are also pulling out all of the stops to pay their respects to the fallen young man.

We can also expect something from the Angels immediately ahead of Friday night’s game in Anaheim.

Skaggs was a product of Southern California. He has friends and family likely set to be on hand Friday evening. It’s going to be something.