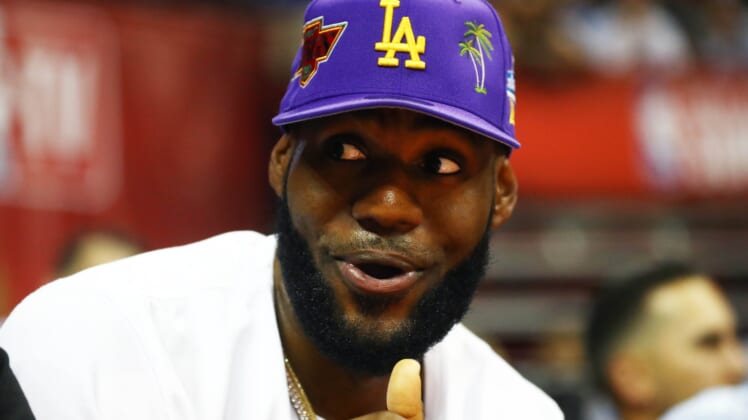 The conversation quickly turned to James being asked about the recent drama surrounding the NBA and China.

Said drama started after Rockets general manager Daryl Morey sent out a tweet in support of pro-democracy protesters in Hong Kong. China did not take too kindly to this, leading to a further rift between the communist country and the Association.

In talking about said controversy, James said he believes Morey “wasn’t educated” about the China-Hong Kong situation before sending out said tweet. He also warned others around the NBA to think before they make public comments.

That’s something else right there from Mr. James. He’s pretty much calling a fellow NBA personality ignorant.

Multiple players around the league met with NBA Commissioner Adam Silver recently to express concern over a perceived double standard. Said players believe that if one of them were to have created this controversy, the player would have been reprimanded.

As it is, this drama is not dying down any time soon. James and other players might want to educate themselves further, too, before throwing stones from a glass house.