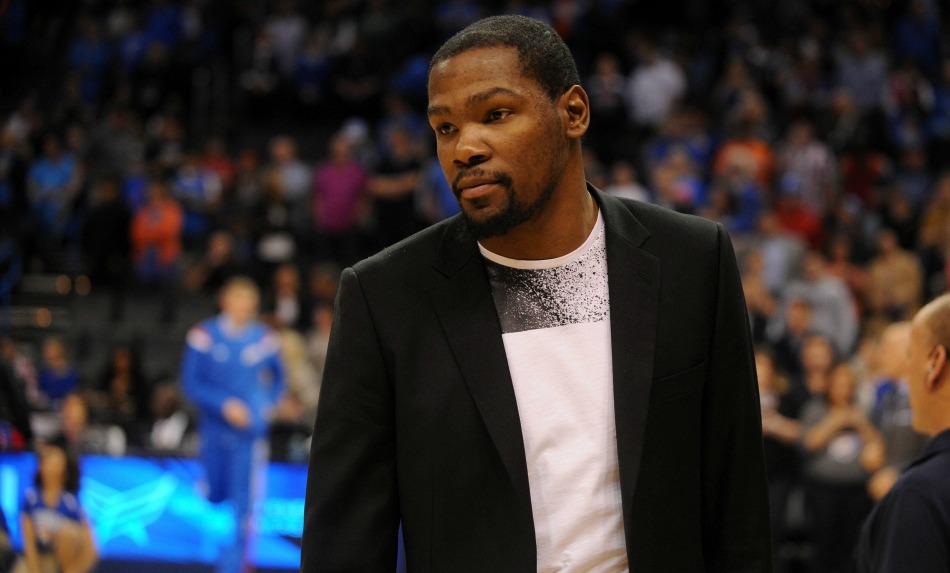 Not that you necessarily needed this confirmation after the Woj bomb earlier on Sunday, but Kevin Durant has confirmed he’s signing with the Brooklyn Nets.

This decision inexorably alters the NBA landscape, and will for years to come. The Nets could now be championship contenders, and certainly they will if Durant comes back fully healthy from his Achilles injury.

Kyrie Irving also signed with the Nets on Sunday, and star center DeAndre Jordan is reportedly set to follow him and Durant to Brooklyn.