Julio Jones unsure if he will play amid contract stalemate 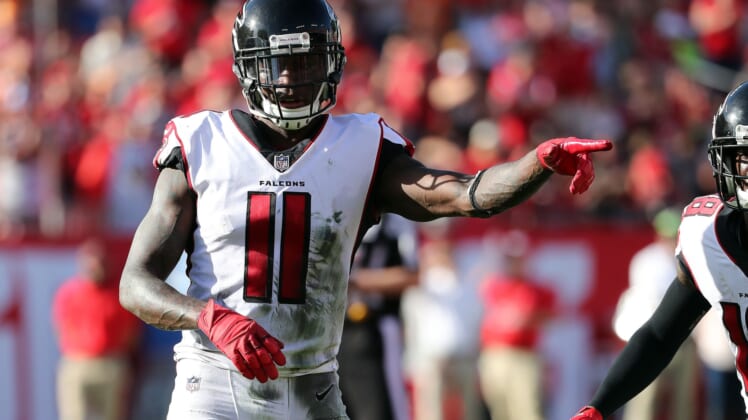 Just when it appeared the Atlanta Falcons and All-Pro receiver Julio Jones were closing in on a contract extension, the star receiver is now uncertain if he will take the field on Sunday amidst negotiations.

Jones spoke to reporters on Thursday and indicated he is unsure if he will take the field against the Minnesota Vikings with the uncertainty surrounding a new contract extension.

Both sides wanted to make Jones the NFL’s highest-paid receiver and the team seemed confident a deal would be reached this week. While the 30-year-old didn’t holdout during training camp, it now appears he might be willing to sit out to begin the regular season.

Losing Jones would be a monumental blow for Atlanta’s chances in its opener against the Minnesota Vikings. He is one of the most important players in the NFL today and even a one-game absence would significantly hurt the offense.