JR Motorsports and Bass Pro Shops are set for a special announcement on Tuesday, November 1 at 3:00 PM ET in Concord, North Carolina. 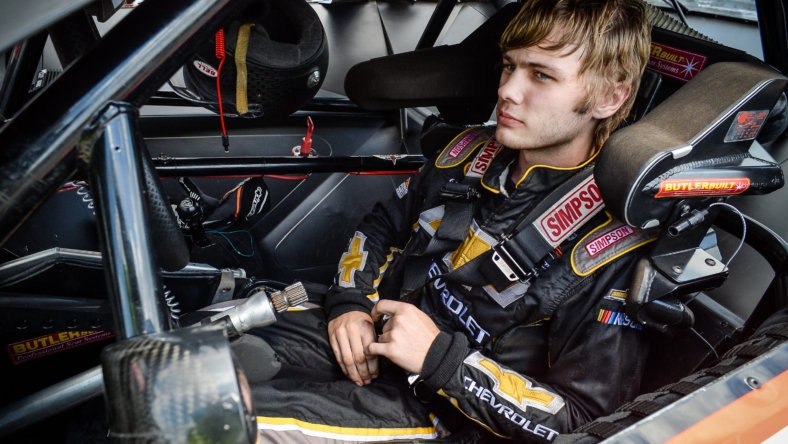 JR Motorsports and Bass Pro Shops are preparing for a special announcement that will take place on November 1, 2022, at 3:00 PM ET. The announcement will commence in Concord, North Carolina.

There will also be a car unveiling that takes place. Many notable members of JR Motorsports will be present, including Dale Earnhardt Jr., Kelley Earnhardt Miller, Josh Berry, and Carson Kvapil.

It is set to be a major one for the organization as important members of the team will be present. What could this special announcement be as the clock keeps ticking?

There have been rumors floating around about what the organization might announce on Tuesday afternoon. One of them is related to the lower ranks of racing competition.

The announcement has been rumored to involve the CARS Tour. The organization currently fields Kvapil in the series as he won the 2022 CARS Tour championship. Berry will also be present, who has competed in the series.

It would make sense if the announcement is related to the CARS Tour. There was a report on social media that suggested the Earnhardts purchased the series but that has not been confirmed by anyone else.

As of now, it is safe to operate under the assumption that nothing is final and it could be anything. It could range from a new paint scheme to news about driver movement for the 2023 season.

The NASCAR Hall-of-Famer has made appearances in the CARS Tour over the course of the 2022 season. The most notable appearance came at North Wilkesboro in the No. 3 car. 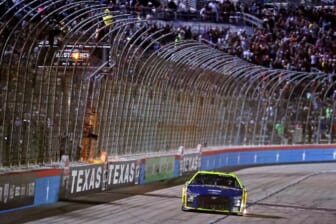 The CARS Tour announced last week that the series would be present at NASCAR’s All-Star Weekend at North Wilkesboro. It was announced earlier in the season that NASCAR would move on from Texas Motor Speedway as the All-Star Race.

Maybe, it could be an announcement that Earnhardt and Kvapil will compete in the event next year. It would be major as the JR Motorsports co-owner is a legend. Either way, the announcement is bound to raise eyebrows.

Stay tuned for the latest updates. You can catch the live announcement on JR Motorsports’ social channels starting at 3:00 PM ET on Tuesday afternoon.