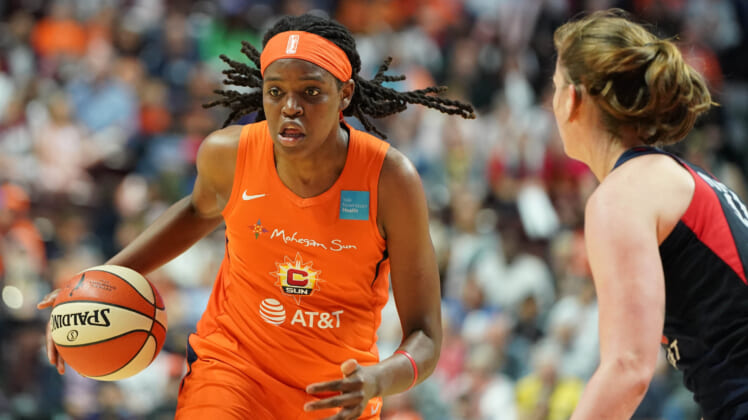 Ahead of their first playoff game, the Connecticut Sun have racked up a number of season awards, including forward Jonquel Jones being named the WNBA MVP.

Jonquel Jones becomes the first player in league history to be named Most Improved Player, Sixth Woman of the Year and MVP in their career. Born in the Bahamas, Jones is just the second player that was born outside of the United States to ever win the MVP (Lauren Jackson).

Jonquel Jones was not the only player on the Sun to walk away with a season award as senior Brionna Jones was named the Most Improved Player.

In her second season as a full-time starter, Brionna Jones played all 32 games this season averaging career-highs with 14.7 points and 7.3 rebounds. This included a July 1 game against the Indiana Fever in which she scored a career-high 34 points. 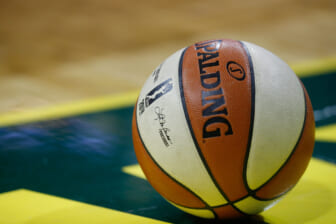 Leading the Connecticut Sun to the best record in the WNBA, head coach Curt Miller was named the WNBA Coach of the Year. Miller led the Sun to a 26-6 record their best record they have had in a season in their franchise’s history.

The Connecticut Sun are the first team to collect an MVP, Most Improved Player and Coach of the Year award all in the same season.

The Sun will begin their push for their first championship in franchise history tonight when they tip off their playoff run against the Chicago Sky.