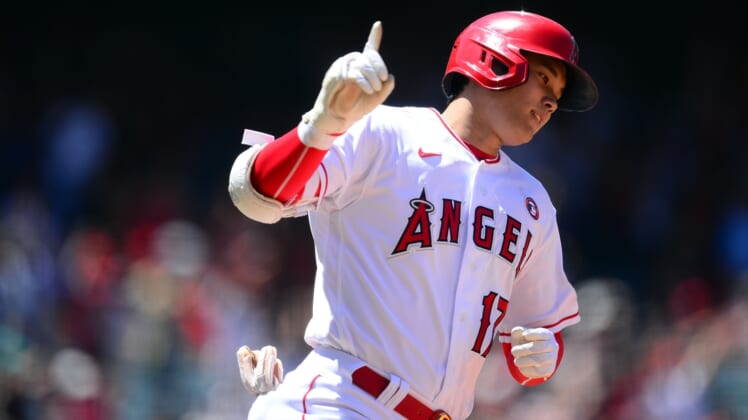 Angels star Shohei Ohtani, enjoying an almost-mythic season with his bat and with his arm, will pitch and hit in the All-Star Game, Los Angeles manager Joe Maddon said Monday.

The Midsummer Classic is scheduled for July 13 in Denver.

The specifics aren’t yet clear, but Maddon — having spoken with the American League All-Star manager Kevin Cash of the Tampa Bay Rays — said it’s going to happen and that Ohtani is very much on board with the plan. 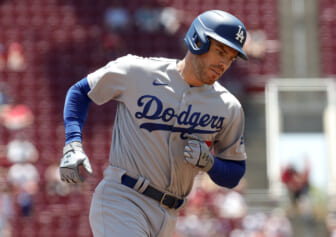 “There’s a lot going on there, but I do want you to know that Shohei is into it,” Maddon said. “We’re not trying to push him to do anything. He is into it.

“Just like he wants to play the day before he pitches, the day he is pitching and then the day after. He is totally absorbed into this, and we’re just trying to figure out the best way to do it.”

Ohtani was voted a starter last week by the fans and was selected as a pitcher when reserves and pitchers were announced Sunday. He is the first ever to earn the dual honors.

The Japan-born star, who turned 27 on Monday, also is scheduled to take part in the All-Star Home Run Derby the night before the All-Star Game.

Ohtani entered the Angels’ Monday game against the Boston Red Sox with 31 home runs and .278 average to go along with his pitching stats that include 83 strikeouts over 60 innings and a 3.60 ERA.