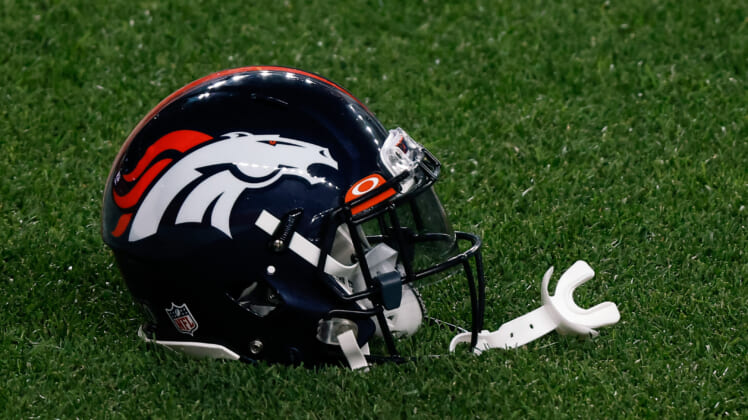 If the NFL was hoping billionaire Jeff Bezos would become the Denver Broncos owner, the league might have to look elsewhere for someone to buy the Broncos in 2022.

The future of the Broncos’ ownership is uncertain with the Bowlen family in a legal battle over rights to the team. Pat Bowlen, the longtime Broncos’ owner, left control of the team to a trust in 2014 before passing away five years later. Since then, his seven children have fought over the succession plan.

With a resolution between the family members viewed as unlikely, the trust overseeing the franchise is expected to sell the team. While a bidding process is likely months away from even beginning, it seems one of the richest men on the planet isn’t interested. 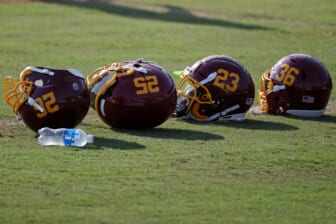 According to NBC Sports’ Peter King, Amazon founder Jeff Bezos isn’t currently interested in the Broncos. Despite the likes of Jerry Jones and Robert Kraft seemingly hoping he joins the exclusive club of billionaires as an NFL owner, it’s believed that a Broncos’ sale isn’t attractive to Bezos.

Bezos has long been viewed as a future NFL owner with an interest in the Washington Football Team. But after Daniel Snyder bought out the club’s minority owners, a sale of the iconic franchise was out of the question.

There is another factor at stake that might make Bezos owning a team unlikely. Amazon is a direct partner with the NFL, broadcasting Thursday Night Football games, selling merchandise and there could be future plans for expansion. While Bezos stepped down as the company’s CEO, he still holds 54.55 million shares in Amazon.

Fortunately for the Broncos, Bezos removing himself from consideration won’t diminish the market of bidders. Peter King also noted that at least four individuals with the financial backing to buy an NFL franchise would be interested in the Broncos if they are put up for sale. 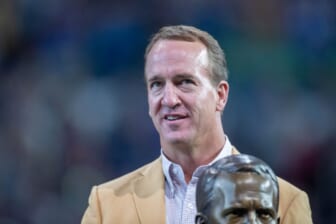 According to Forbes, the Denver Broncos are the 10th-most valuable franchise in the NFL at $3.75 billion, a 17% increase from last year. With the NFL revenue expected to skyrocket in the coming years, a potential Broncos’ sale would likely receive bids in excess of $4.5 million