Jaguars’ Jalen Ramsey on how to beat Tom Brady: ‘I don’t know’ 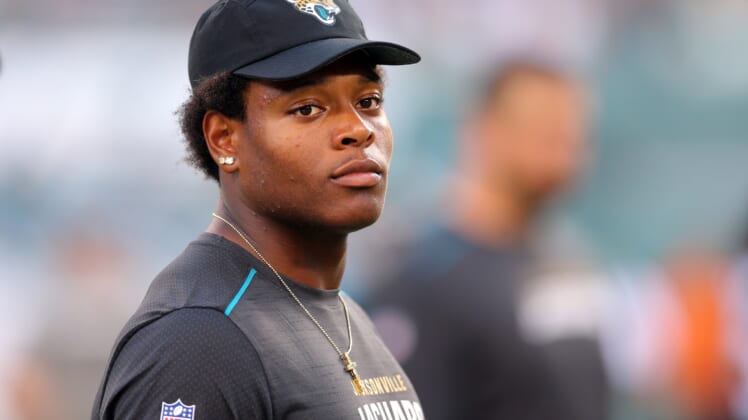 If the Philadelphia Eagles are looking for tips from Jacksonville on how to beat New England Patriots quarterback Tom Brady, Jaguars cornerback Jalen Ramsey is not offering much help.

Jaguars CB Jalen Ramsey on how to beat Tom Brady: "Play man, put some pressure on him, mix it up. I don't know because we didn't beat them. I don't know."

During the first half of the AFC Championship Game, it looked like Ramsey and the Jaguars might surprise with the win. Then the Patriots regrouped at halftime just as the Jaguars started to sputter on both sides of the ball.

Next, it is up to the Eagles to attempt to outplay Tom Terrific. It won’t be an easy task trying to dethrone a quarterback who will be looking to wear a sixth Super Bowl ring.

Though, the Eagles went into last Sunday’s NFC Championship Game as the underdogs and completely dismantled the Minnesota Vikings from the get. Unfortunately, the same could not be said for Ramsey and a Jags team that talked a whole lot of trash ahead of last week’s game.

Super Bowl LII will surely be an exciting game for an Eagles team that has not been to the Super Bowl since 2004.