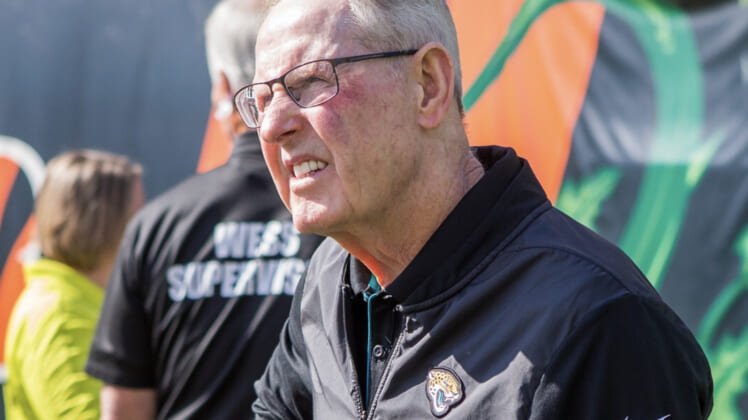 In what qualifies as a stunner, the Jacksonville Jaguars have fired front office head Tom Coughlin after a tenure in which drama was the name of the game in Duval.

This comes after Jaguars players won grievances against the team for receiving ridiculous fines over the past couple seasons.

It also comes with the Jaguars in the midst of yet another disastrous season. Jacksonville heads into Week 16 with a 5-9 record and in last place in the AFC South.

We’ll obviously have more on this stunning news as it becomes available. For now, changes are in store in Duval.