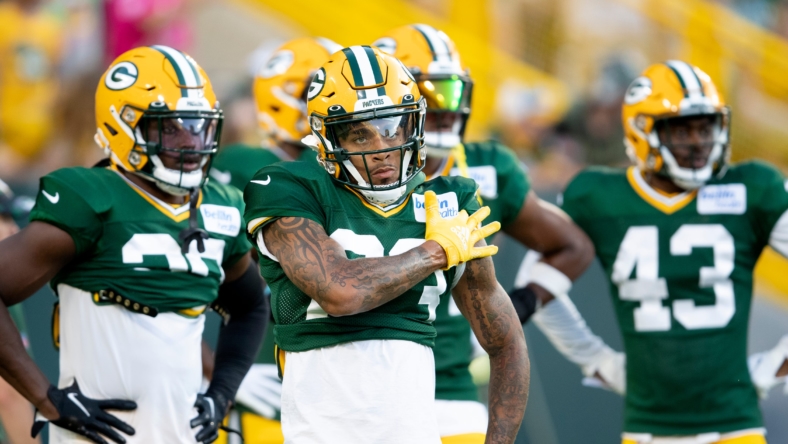 Many believed the Green Bay Packers would have one of the best NFL defenses in 2022. After closing out the 2021 season on a high note and adding more talent, the defense appeared to be the strength of this team entering Week 1.

Things have quickly spiraled out of control. Justin Jefferson torched Green Bay’s secondary in the season opener. The 184-yard, two-touchdown performance was followed by criticism of defensive coordinator Joe Barry for not lining up star cornerback Jaire Alexander on Jefferson.

Things haven’t improved much since. Entering Week 9, Green Bay ranks 16th in points allowed (21.6 PPG) and it ranks 20th in points scored in the second half per game (11.1). Opponents are averaging a 92.6 passer rating (16th in the NFL).

Green Bay is even worst against the run. It is allowing the fourth-most rushing yards per game (141.3), the seventh-highest yards per carry (4.9) and the second-highest rushing first down rate (41.8%) in the NFL. 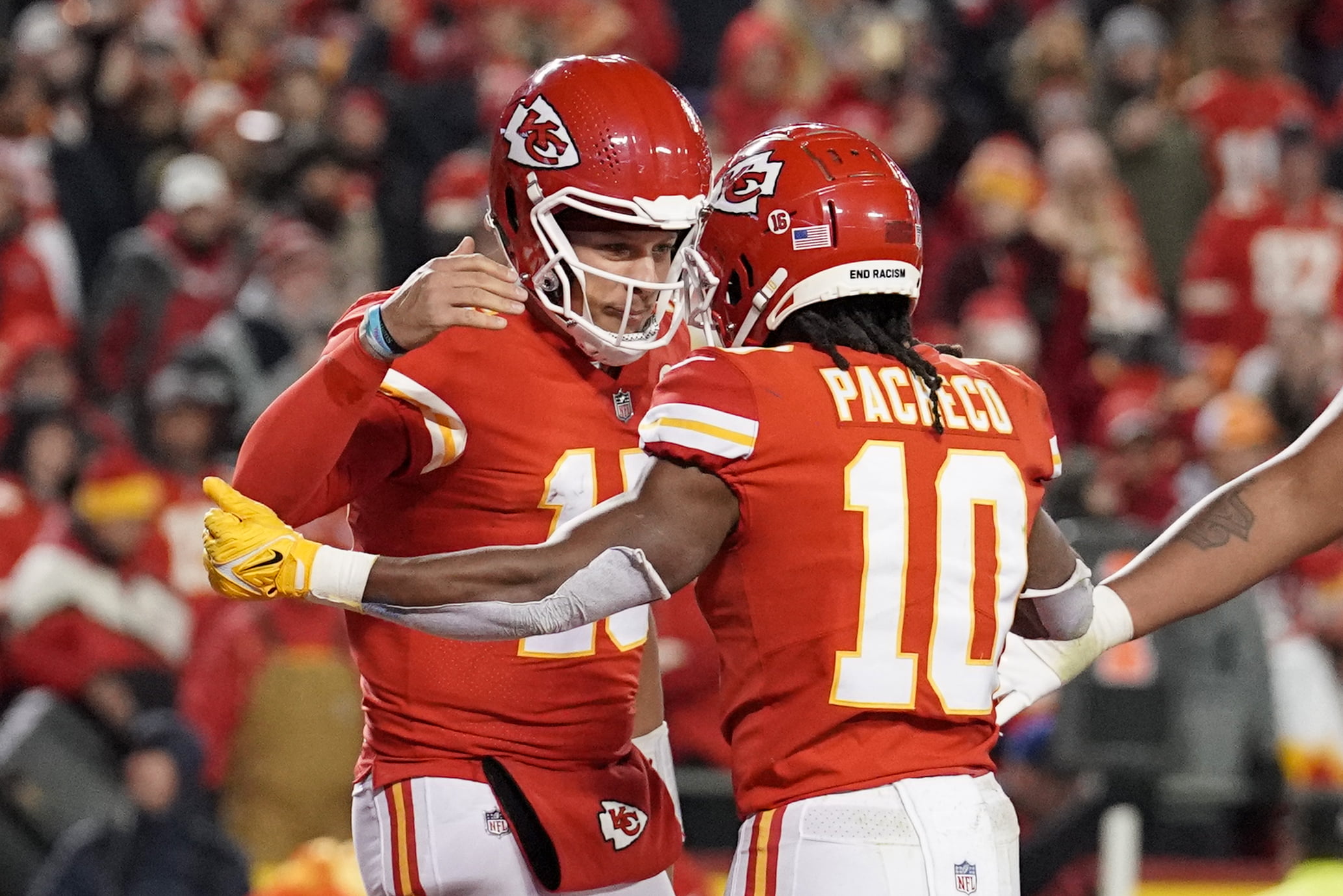 It’s sparked strong scrutiny of Barry, hired in 2021 as defensive coordinator after years of underwhelming performances and underutilized talent by defensive play-caller Mike Pettine. More than a year and a half after he joined the organization, the opinions of Barry in the locker room have quickly shifted.

Rob Demovsky of ESPN reported Monday that multiple Packers’ players are becoming increasingly frustrated by the scheme and playcalling defensively. To make matters worse, their confidence in Barry is declining weekly.

Speaking to reporters on Monday, head coach Matt LaFleur was asked to respond to those calling for a change at defensive coordinator. Despite the team’s struggles this season, he made it clear that he does “absolutely not” plan to make a coaching change.

LaFleur was also asked specifically about whether or not players have come to him to express their frustration with Barry’s scheme and play-calling. He seemed to acknowledge that he has heard multiple complaints, but also made it clear that those opinions won’t influence a coaching change right now.

“Well, first of all, it’s impossible to please everybody. Everybody has their own opinions, their own ideas. It’s like anything else in life. You have to get the staff on the same page, first and foremost, in making sure that everybody is confident in the plan and then you teach it to the players.”

Barry’s track record as a defensive coordinator immediately created questions about his fit for the job in Green Bay. During stints calling defensive plays for the Washington Commanders (2015-’16) and Detroit Lions (2007-’08), neither unit ever ranked 27th or better in defensive rankings.

LaFleur has acknowledged that the defense is making plenty of mistakes, allowing explosive plays and failing to consistently execute fundamentals like tackling. Despite it all, though, it appears Barry is safe as defensive coordinator for now.