Giants GM admits he expected to be fired after disastrous season 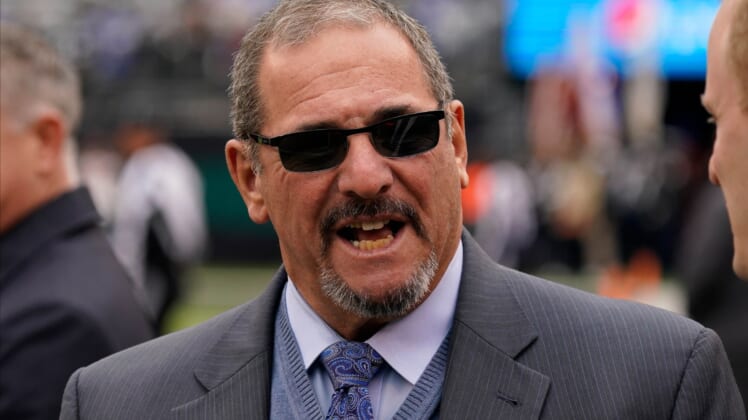 As another disappointing season came to an end for the New York Giants and rumors swirled about potential shakeups, Giants general manager Dave Gettleman expected to be fired.

Speaking to reporters on Thursday, Gettleman revealed that he really thought he’d get the call from New York’s ownership that the team decided to go in another direction.

It’s hard to blame Gettleman for feeling uncertain about his job security. Giants’ co-owner Steve Tisch put Gettleman and Pat Shurmur on notice early in December. New York ultimately fired Shurmur at the end of the season, but Gettleman was left standing.

The veteran general manager knows he’s on his last life. Gettleman has been known to be against making analytics a significant part of the scouting process, but changed his stance on the new methods with New York hiring four new analytics staffers.

It’s great that Gettleman can own up to his mistakes, especially given his low success rate on draft picks. If the Giants are going to experience a turnaround under his watch, he’ll need to show he learned from his decision-making gaffes in prior years and make smarter decisions in free agency and the draft.