Week 4 of the 2016 NFL season is in the books, and there were quite a few interesting nuggets of knowledge that emerged from the action.

From a rare shutout at home for the Patriots to a veteran player who continues to make his mark on the history books, here’s 14 NFL fun facts from Week 4. 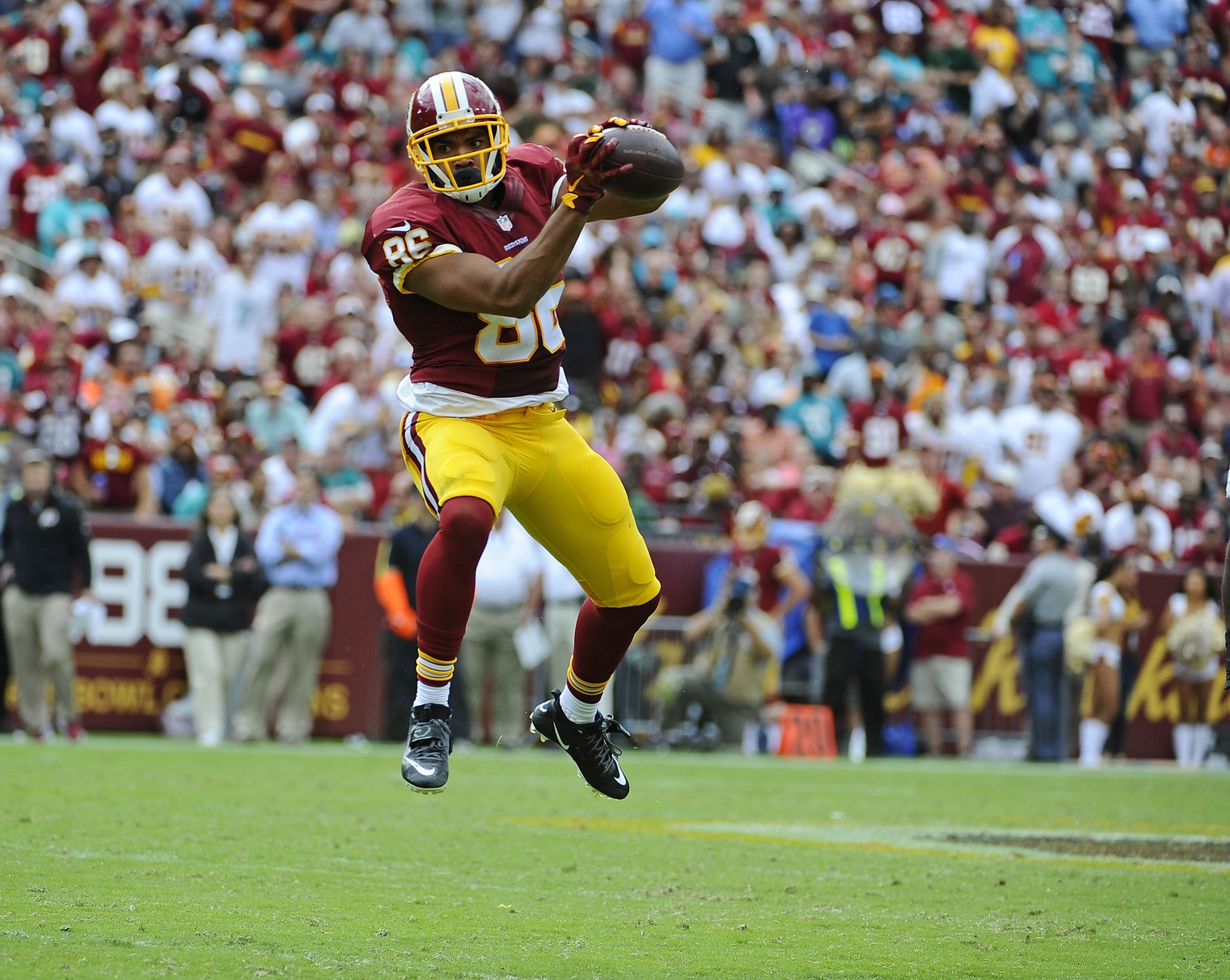 Washington Redskins tight end Jordan Reed has reached 200 career catches faster than any tight end in NFL history. He has accomplished this in only 38 games.

Pittsburgh Steelers quarterback Ben Roethlisberger has become the 6th QB in NFL history to have thrown for five touchdowns passes in at least five different games.

5. Matty Ice and Julio Jones in a league of their own

6. Jacksonville Jaguars have won the same number of games (two) in London as they have on the West Coast

7. Raiders turn back the clock

With 10 interceptions thru the first four 4 games of the season,  the New York Jets quarterback has one of 16 worst starts in NFL history.

9. Falcons are soaring at a historic rate

The Atlanta Falcons have more points through the first four games of the season the undefeated (until the Super Bowl) 2007 New England Patriots. The Falcons have 152 points, while the Patriots had 144.

10. John Kuhn making the most of his opportunities

Since the start of Week 2 in the NFL, New Orleans Saints running back John Kuhn (formerly of the Green Bay Packers) has scored 24 points. During that same time period, Kuhn has only 15 yards from scrimmage.

Dak Prescott has no interceptions in his first 131 pass attempts, the most pass attempts by a rookie without an INT to begin an NFL career.

The Tampa Buccaneers had a 4th and 43 during their game against the Denver Broncos on Sunday. The longest distance for a first down in NFL history is 4th and 63 by the New England Patriots in 1971.

13. Frank the Tank keeps moving up the all-time rushing list

On Sunday, Indianapolis Colts running back Frank Gore entered the Top 10 rushing leaders of all-time in the NFL. With 12,293 yard, Gore is now number 10 on the list, ahead of Marshall Faulk while currently only 19 yards behind Jim Brown for ninth all-time.