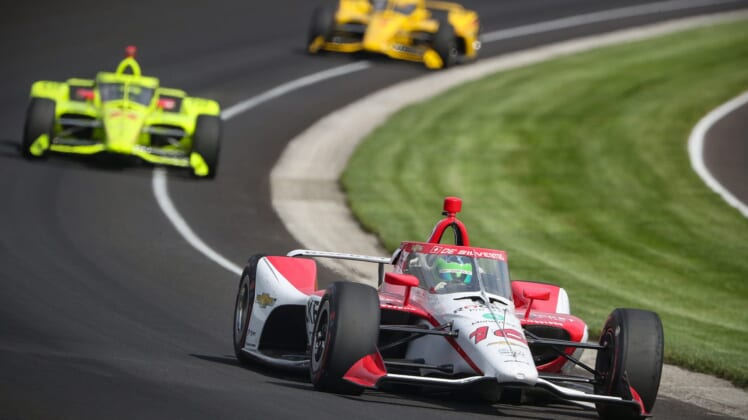 Formula 1 is canceling all future races in Russia, following the country’s invasion of Ukraine last week.

The Russian government, the nation’s oligarchs, and its citizens have been feeling serious blowback from President Vladimir Putin’s decision to invade Ukraine. International sanctions have been levied on state-run industries, Russian billionaires have seen their assets frozen and the value of the ruble is in a free fall.

The backlash from the war in Ukraine has also had major effects on sports in Russia. In February, the UEFA canceled a planned match in St. Petersburg, and the International Olympic Committee pushed for all leagues to cancel future events in the Eastern European powerhouse.

Even Chelsea FC owner Roman Abramovich is being forced to sell the popular Premier League club due to pending sanctions on wealthy Russians with ties to Putin, by the UK government.

Now comes the news that the world’s biggest racing league, Formula 1, has canceled its contract with the promoter of the Russian Grand Prix.

In a statement released on Thursday, Formula 1 formally announced its decision to indefinitely terminate races in the ninth most populated country in the world.

“Formula One can confirm it has terminated its contract with the Russian Grand Prix promoter, meaning Russia will not have a race in the future,” the statement said.

Along with many sports leagues pulling events from Russia, some countries are also blocking visas for Russian-based athletes. The main event of UFC London on March 19 could be changed if Russian star Alexander Volkov is not allowed to enter the UK after a member of Parliament announced plans to block visa applications from Belarus and Russia. 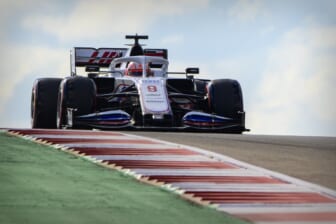 The Ukraine and Russian war has also affected plans for two future combat sports title fights. Boxing heavyweight champion Oleksandr Usyk and Bellator welterweight champion Yaroslav Amosov have joined up with territorial defense units in Ukraine and are on the front lines of the war in an attempt to defend their homeland. Both were expected to defend their recently won belts in the coming months.