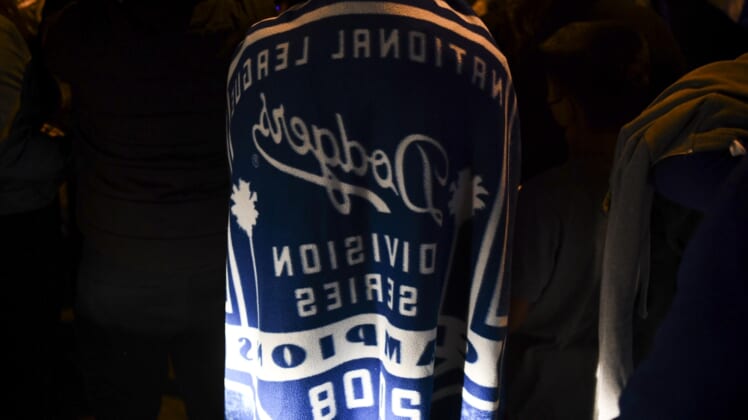 Former major league pitcher and pitching coach Stan Williams died Saturday at his home in Laughlin, Nev. He was 84.

Williams had been in hospice care since Feb. 11 due to cardiopulmonary illness, the Los Angeles Dodgers said in a statement Sunday.

Williams pitched for six different teams in a 14-year career, appearing in two World Series and two All-Star games, establishing a career record of 109-94 with a 3.48 ERA in 482 games.

At 6-foot-5, he was an intimidating presence on the mound and was known as the “Big Hurt” because of his penchant for pitching inside.

In 1959, he was the winning pitcher of the deciding, extra-inning game of the Dodgers’ tiebreaker series against the Milwaukee Braves, bringing the first World Series to Los Angeles. The Dodgers won that 1959 World Series over the Chicago White Sox in six games. In his only appearance, he pitched two scoreless innings in relief of Sandy Koufax in Chicago’s 1-0 victory in Game 5.

He played five seasons for the Dodgers and was traded to the New York Yankees before the 1963 season. He helped the Yankees to the American League championship, only to lose to the Dodgers in the World Series. Williams also pitched for the Cleveland Indians (1965-69), Minnesota Twins (1970-71), St. Louis Cardinals (1971), and Boston Red Sox (1972).

He was pitching coach for the Cincinnati Reds when they won the World Series in 1990. He also had pitching-coach stints with the Red Sox, White Sox, Yankees and Seattle Mariners.