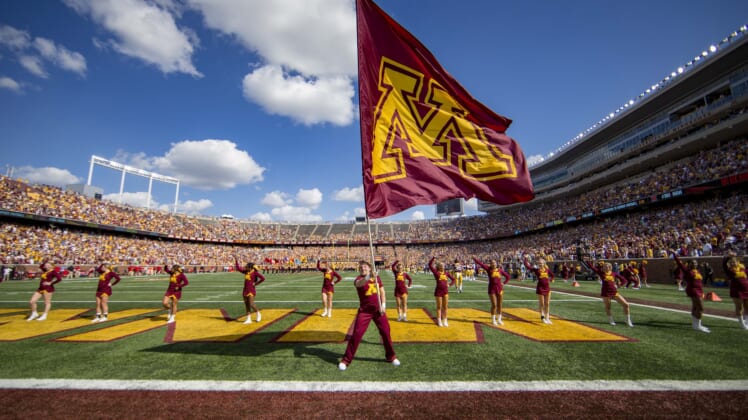 Former Minnesota Golden Gopher offensive lineman Nick Connelly had to retire from the football program midway through the 2017 season due to injury. Not once did Connelly think that wouldn’t be the biggest health issue the young man would face.

Sadly, Connelly passed away at the age of 22 on Wednesday after an extensive battle with Burkitt’s lymphoma.

“We are devastated to learn of the passing of Nick Connelly,” head coach P.J. Fleck said in a statement. “He was an amazing young man who took exceptional pride in playing for his hometown Gophers and loved wearing the maroon and gold. Nick’s family and friends are in our thoughts and we will honor him this Saturday at Maryland.”

On Wednesday Sept. 19, 2018 Heaven needed a right tackle and Nick Connelly got the call. @Ncconnelly917 pic.twitter.com/sWnEf5XPTp

A native of Minnesota, Connelly played for his home state football team from 2015-17. He started 14 games during that span at right tackle.

Obviously, this is a hard day for the Connellys and the entire Golden Gopher football program. Our thoughts go out to everyone impacted by his untimely passing.