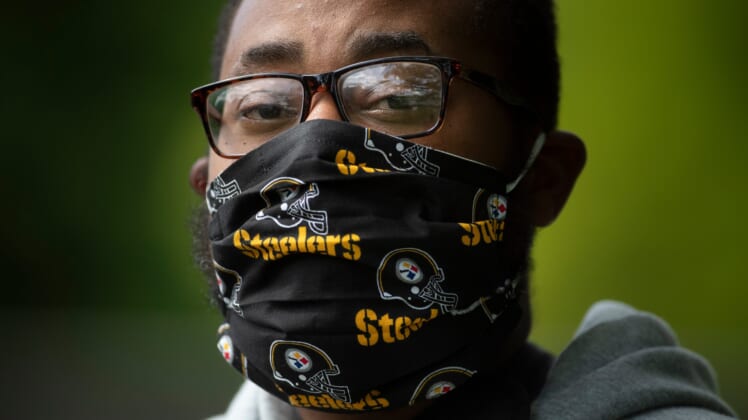 Former NFL fullback Tim Lester has died of complications from COVID-19. He was 52.

The City of Milton, Ga., announced Lester’s death and said he passed away on Tuesday.

“I have known Tim for many years and always thought the world of him,” Milton mayor Joe Lockwood said on the city’s Facebook page. “He was sincere and passionate about helping people and making the world a better place, including here in Milton.”

Lester gained notoriety in his NFL career as the “Bus Driver,” when he blocked for Steelers star Jerome Bettis, who was nicknamed “The Bus.” Bettis had a career-best rushing-yardage output of 1,665 yards in 1997 while following Lester’s blocks.

Born in Miami, Lester was a star running back in college at Eastern Kentucky from 1988-91 and he still ranks sixth in school history with 3,640 rushing yards. He was inducted into the school’s athletic Hall of Fame in 2011.

Smith said on Twitter: “It’s a sad day to hear of Tim Lester’s passing… My thoughts go out to his family, Steelers Nation and his teammates that he so steadily blocked and protected. RIP to “The Bus Driver”

After his NFL career ended, Lester settled in Milton, located about 30 miles north of Atlanta. He founded a youth football program and coached high school football and was heavily involved in the community.