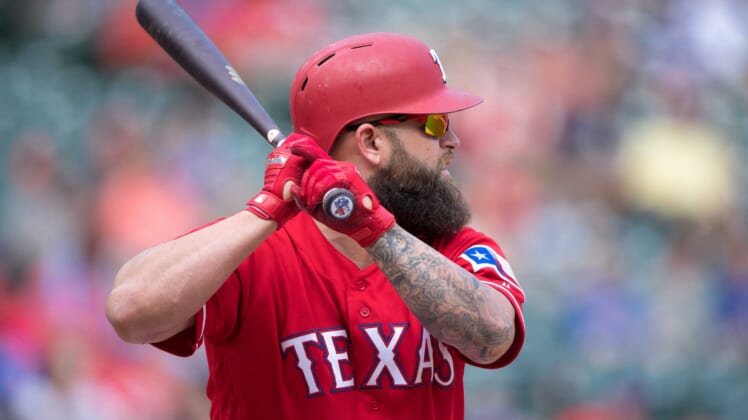 After Houston Astros third baseman Alex Bregman launched a go-ahead home run in Game 6 of the World Series and celebrated by carrying his bat to first base, former MLB player Mike Napoli quickly took to Twitter to blast Bregman.

Napoli, who played in the majors for 12 seasons, apparently took offense to Bregman’s special celebration in one of the biggest moments in his life.

The 37-year-old former slugger, who won a championship with the Boston Red Sox in 2013 and made his lone All-Star appearance in 2012.

For comparison’s sake, Bregman is a two-time All-Star coming off an MVP-caliber season with a 1.015 OPS and carries a career .286/.384/.527 slash line in his career. Meanwhile, Napoli finished his career with a .246/.346/..475 slash line and could soon have fewer championships than Bregman.