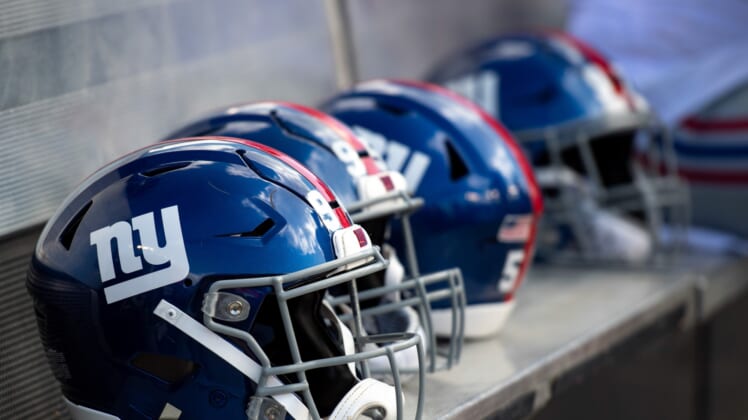 The New York Giants went into halftime with a 17-3 lead over the Philadelphia Eagles and lost 23-17 in overtime. Former Giants star center Shaun O’Hara, who won a Super Bowl with Eli Manning after the 2007 season, is not happy.

Pointing to the Giants’ defensive letdown late in the game, and correctly pointing out that Philly was absolutely ravaged by injuries to key players, O’Hara laid into his former team on Twitter, punctuating his sentiment by writing, “Someone should WALK HOME.”

It’s easy to understand why O’Hara, and likely many Giants fans, feels this way. New York’s loss was the ninth in the row, which is a new franchise record that head coach Pat Shurmur said is “not something you want to be a part of” after the embarrassing overtime loss Monday night.