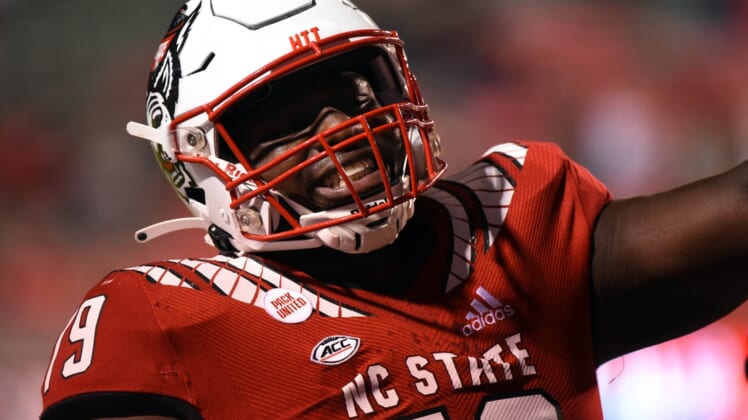 To receive the special eligibility, a player must meet the league’s rule that requires a player be three years removed from high school, and he also must renounce his college football eligibility.

The deadline for receiving applications for special eligibility was Monday.

The draft is scheduled to be held April 28-30 at Allegiant Stadium in Paradise, Nevada, home of the Las Vegas Raiders, who have the No. 22 overall pick.