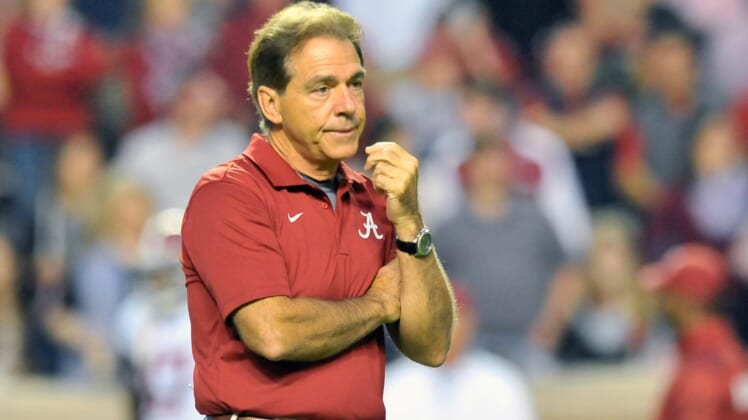 It was Rivalry Week in college football this past weekend. And on the east side of Alabama in Auburn, two of the very best met when the undefeated Crimson Tide visited the in-state rival Tigers. And what happened? To paraphrase the legendary Howard Cosell, “Down goes ‘Bama, down goes ‘Bama!”

Many were thrilled to see Alabama lose, leading us to discuss which franchises in sports that we love to see lose.

Growing up in Minnesota and, by default, becoming a Gophers fan, I quickly realized the team had been sucking canal water since the mid-60s. So, what to do?

Like anyone without a team (so to speak), you find a winner and jump on board. For me, that team is the Alabama Crimson Tide. I love me some Nick Saban! Yet, I also know that a lot of people don’t like ‘Bama because it wins. And unfortunately (or fortunately, depending on how you look at it), there were a lot of college football fans celebrating on Saturday night. Just not the ones in Tuscaloosa. 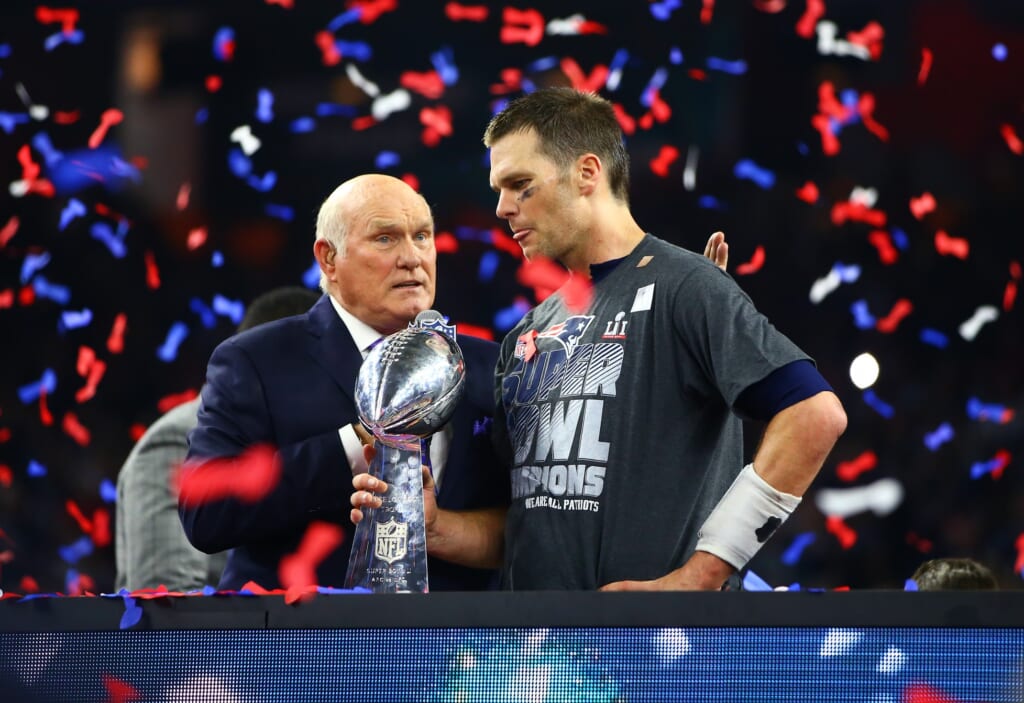 Minnesota guy loves his Vikings, but 40 years of nothing starts to wear on you. So just like with Alabama, you have to keep your sanity and find a winner. Thus, I spend my PS4 Madden days equally between the Vikings and the Patriots because to quote Nacho Libre, “I wanna win!”

Those five Super Bowl rings can provide a lot of satisfaction. And they lead to a ton of hate from many NFL fans. Thus when the Patriots lose, it’s a great day for many.

Do people hate the Cowboys because of Jerry Jones? Yes. There are a lot of people in sports who just can’t shut up. Jones is the type of guy who thinks everyone cares what he’s thinking. You know, like Lebron James. Unfortunately, this is partially the fault of the media. Jerry Jones is good press, even if it’s unwanted.

Back in the days of Tom Landry and Roger Staubach, there was a little envy about Dallas winning, yet they lost as many big games as they won. However, once Jones arrived, along with Jimmy Johnson and Barry Switzer, the pleasure in seeing the Cowboys lose went to the next level.

The Cowboys are still hated by millions. Fortunately for this millions, with Jason Garrett as their head coach, there’s no real chance of another Super Bowl any time soon.

Yankees fans ridiculed Red Sox fans for decades upon decades. It was merciless. And then it ended. The Red Sox won. And what happened? Red Sox fans became even bigger jerks than Yankees fans. Since then Sox fans have tortured the you-know-what out of Yankees fans.

As a casual fan of both franchises, it was epic to sit back and watch both fan bases go at each other. This scribe still likes to see the Yankees lose more than the Red Sox. But when Boston chokes, it is quite sweet. 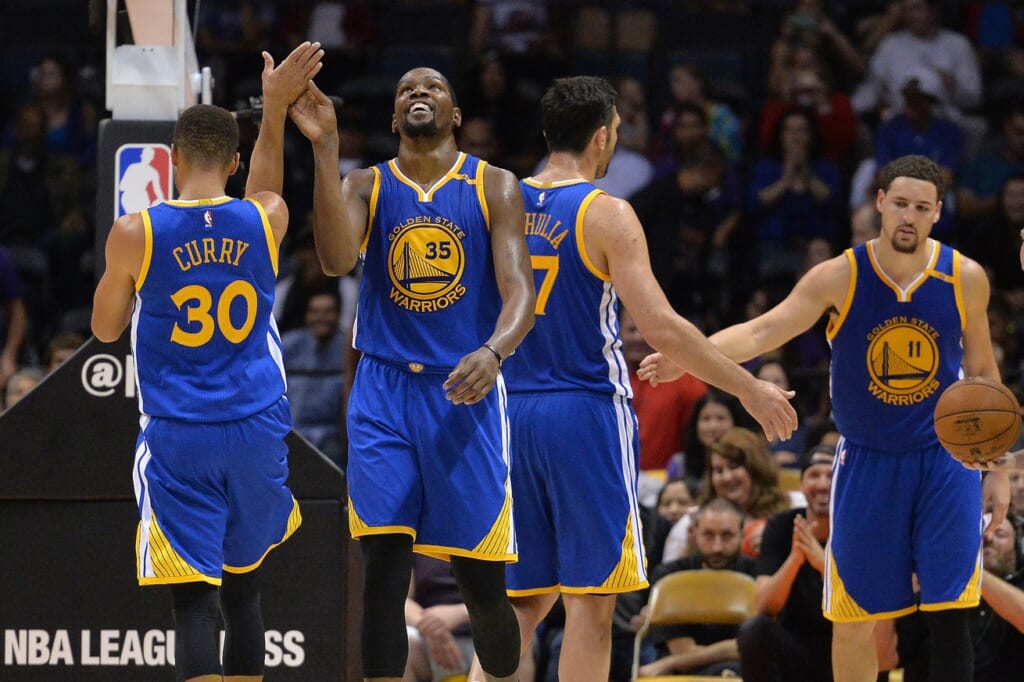 When the Warriors first started winning, they seemed like a nice, friendly team. Yet that quickly degenerated. Their fans became what they hated about Lakers fans (see the Boston Red Sox/New York Yankees fans dichotomy). Draymond Green began the on-court whining about non-foul calls, as well as his well-documented foot-to-nut fetish which only helped in creating the evergreen “Warriors blew a 3-1 lead” meme.

Having lost their charm, the Warriors went all-in and signed Kevin Durant after their unprecedented choke in the 2016 NBA Finals. Unfortunately, this is the NBA. There are never any Cinderella teams. So the Warriors will win for the foreseeable future. But remember 2016, NBA fans.

All the legends. All the winning. They’re respected, no doubt. Yet, because they win so much, it has become a problem over the years. The Yankees have beaten every American League team (and most National League teams) in meaningful games. That is heart-breaking to MLB fans through the United States.

The biggest culprit be may the lack of a salary cap in baseball. The other major sports leagues have revenue sharing and a salary cap. In baseball, teams like the Yankees can spend whatever they want because of their large-market status. So when the Yankees (or the Dodgers) lose with their $200 million-plus payrolls there are smiles throughout America.

It doesn’t matter who LeBron James plays for, he’s basically his own franchise. Seeing the Warriors dismantle LeBron’s team in the 2017 NBA Finals was satisfying to so many. Unfortunately it was the Warriors doing it, yet beggars can’t be choosers, right?

Michael Jordan is the greatest NBA player of all-time. And he never lost in the NBA Finals. LeBron has lost five times. There is no way Kevin Durant is better than Karl Malone. Please. In this NBA era, his Airness would have been having a cupcake with every meal.

The lovable losers from Chicago finally won the World Series in 2016. 108 years is how long Cubs fans had to wait. Hopefully it’s another 108 years, as the Cubs are that pathetic friend – like Ross Geller from Friends – who is better when he’s down. It makes you feel like your life isn’t so bad.