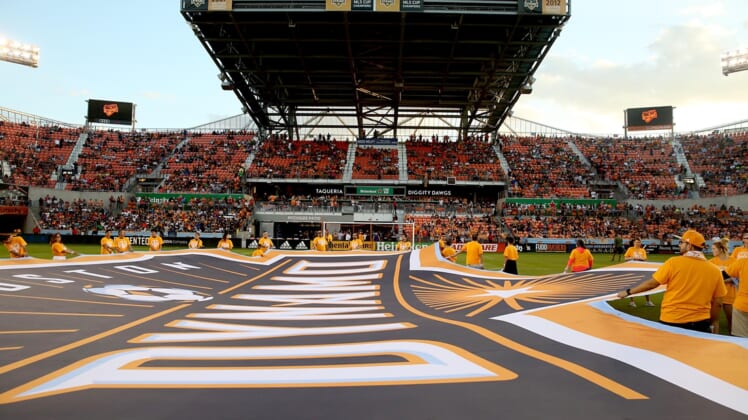 The Houston Dynamo signed defender Zeca to a one-year deal with two club options on Thursday.

“Zeca is a versatile outside back that we have been following for many years and we expect him to make an immediate impact on our squad,” Dynamo general manager Pat Onstad said in a news release. “He fits our profile for an attacking outside back with a great deal of comfort on the ball, excellent work rate, and a threat in the offensive third. He had a number of offers in Brazil and from clubs around the world and we are excited that he chose to come to Houston.”

Financial terms of the deal were not disclosed, and the contract is pending receipt of his International Transfer Certificate and visa.