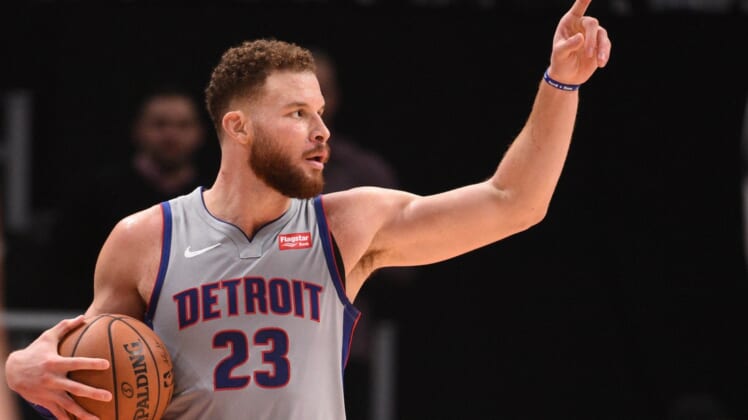 Griffin was owed $36.6 million for the remainder of this season, plus a $39 million player option for next season, prohibitive numbers for a franchise that is in rebuilding mode.

The Pistons entered the NBA All-Star break in last place in the Eastern Conference with a 10-26 record. Only the Minnesota Timberwolves (7-29) have fewer wins.