Denver Broncos will have no fans in attendance for season opener 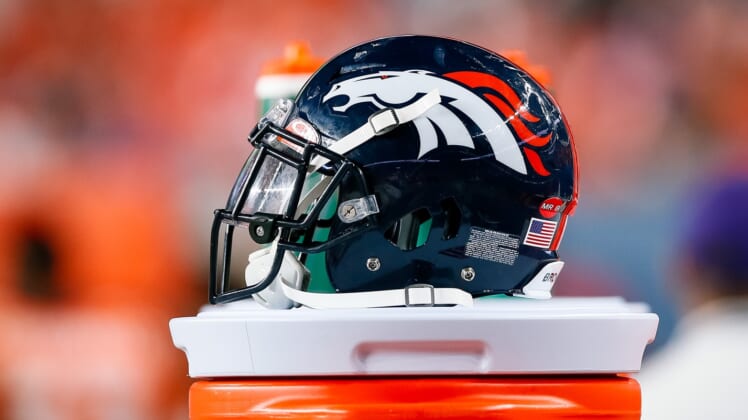 NFL teams have started to announce their plans for fans attending games this coming season amid the COVID-19 pandemic.

It’s going to widely vary between regions in the United States. For example, the Kansas City Chiefs have announced that they’ll have 20-plus percent capacity for the defending champ’s season opener against the Houston Texans on Sept. 10. A division rival has now decided to go in the opposite direction.

Denver Broncos will not have fans in attendance for season opener

“Working in collaboration with the state and with safety as the top priority, we have made the decision that our home opener against Tennessee at Empower Field at Mile High will be played without fans,” the team said in a statement, via its official website. “We are grateful for the loyalty and enthusiasm that Broncos fans have shown this year—despite such challenging circumstances—but this is the responsible thing to do right now for our community.”

Denver didn’t expand much further. Although, the team said that it hopes to have a limited number of fans in attendance at some point later in the season.

NFL attendance will vary be region

As noted above, it’s all about local government and health officials. It’s also all about how the pandemic looks in certain regions around the United States.

The Las Vegas Raiders have already noted that they will not host fans throughout their inaugural season in the desert.

Meanwhile, the New England Patriots will not have fans in attendance for their first two home games at Gillette Stadium.

There’s certainly a chance regions that have flattened the curve could host fans earlier in the season. That includes the New York Jets, New York Giants and Chicago Bears, among others.

How this plays out from a league-wide perspective throughout the 2020 NFL season will have an impact on competitive balance around the league. That’s for sure.