Dennis Rodman out of rehab, will start long-term treatment 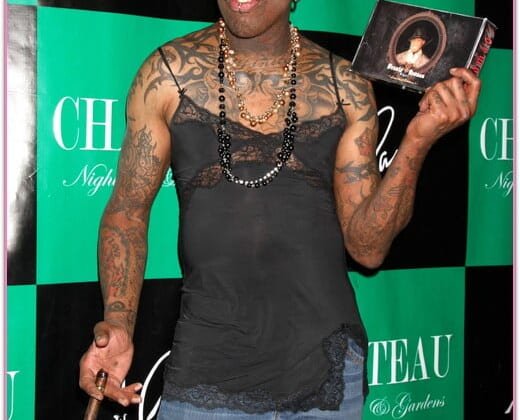 Pro Basketball Hall of Famer Dennis Rodman has been in the news a ton since retirement, primarily for all the wrong reasons.

That was taken to a whole new level recently when Rodman was arrested for a DUI in Southern California earlier in January. Almost immediately, the five-time All-Star checked himself into an alcohol rehabilitation program, one of the in-house variety.

According to Rodman’s representative, Darren Prince, he’s moving to an outpatient facility as a way for the enigmatic 56-year-old to continue his long-term recovery.

“He’s been working with psychotherapists as well as in group recovery classes,” Prince said, via TMZ Sports. “(Rodman) has finally been accountable for his behavior from alcohol over the years.”

The narrative of long-term substance abuse relating to Rodman was pushed out by his reps immediately after his arrest in Newport Beach on January 15th.

Now that the man is actually out there getting help, the hope is that he’s finally able to overcome these demons. Whether it was related to alcohol dependency or something else, Rodman’s presence in the public eye since retirement has been all sorts of strange.

It’s now apparently led to the five-time NBA champion getting the help it’s obvious he needs.