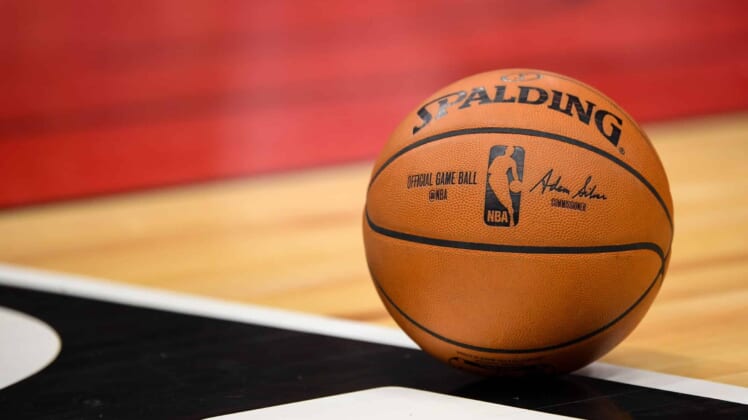 The NBA said goodbye to a veritable giant on Wednesday when former commissioner David Stern passed away at the age of 77, per ESPN’s Adrian Wojnarowski.

The NBA released a statement on the passing of the former commissioner.

Stern spent decades in the NBA, first as an outside counsel for the league. He was named General Counsel to the NBA in 1978. Two years later, Stern became the NBA’s Executive Vice President in 1980, and finally he became the NBA Commissioner in 1984, when he took over for Larry O’Brien.

The NBA underwent a major shift during Stern’s time as commissioner. With his influence, the league saw a big boost in popularity. He spent nearly three decades as the commissioner of the NBA, was inducted into the  Naismith Memorial Basketball Hall of Fame in 2014, the FIBA Hall of Fame in 2016, and received the Olympic Order in 2012.