Report: Dan Snyder has ‘taken over the first round’ Redskins’ draft 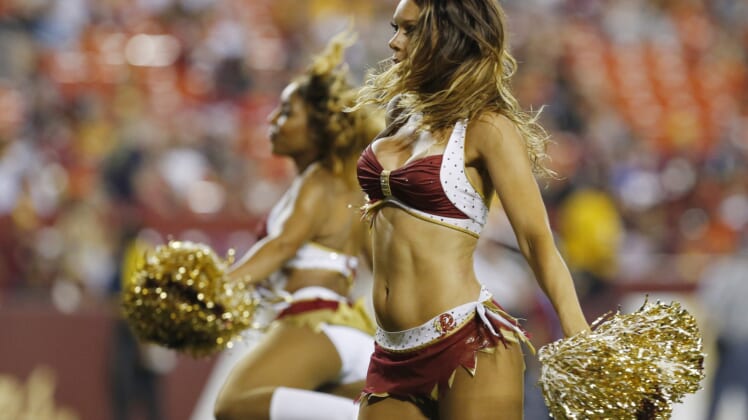 Whoa, buddy. Washington Redskins fans better hold onto their butts, because according to a report, owner Daniel Snyder has “taken over the first round of the draft.”

Grant Paulsen of The Athletic shared this information on Wednesday, noting that the last time Snyder took over like this he traded two future first-round picks and a second-round pick to move up for Robert Griffin III.

This neatly ties into another report that surfaced Wednesday. It indicates Washington is very strongly looking to move up into the top five of the draft for a certain quarterback who could be controversial at that spot.

The one person this should please more than any other resides in Northern California. His phone line is open. But it’ll cost Washington — which currently owns the No. 15 overall pick — dearly to move up to No. 2.