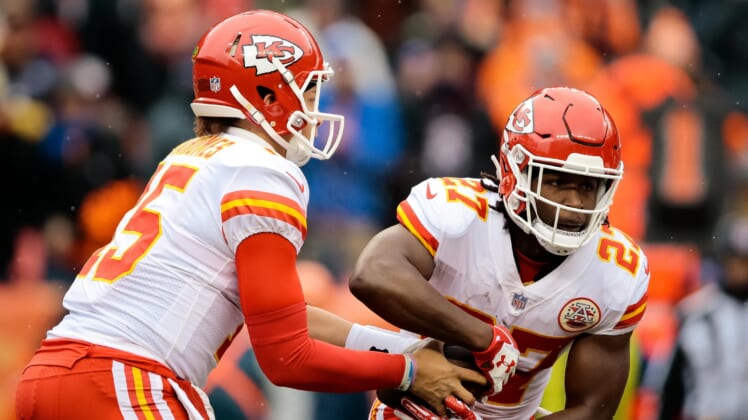 Kareem Hunt was accused of attacking a woman back in February, and a new video obtained by TMZ Sports is damning evidence that he assaulted her.

The video, which can be seen here, shows Hunt charging the woman while being restrained by others. He knocked one of his friends into her and then later kicked her while she crouched on the ground.

Shockingly, no arrests were made or have been made in this case, because police say there isn’t enough evidence that a crime was committed.

The NFL has not taken any action against Hunt, but that may change now that this video has become public.