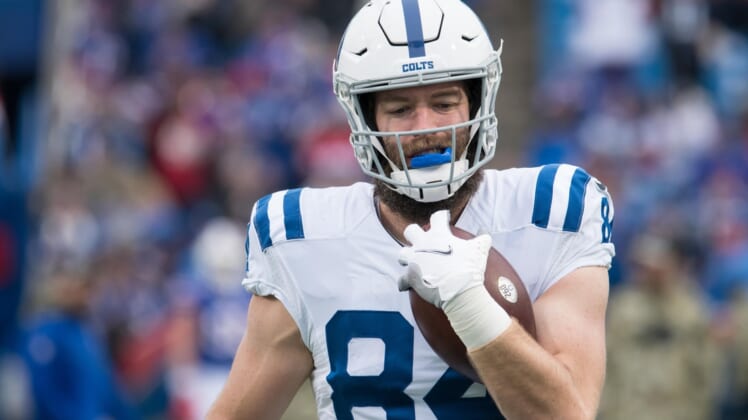 Doyle, 31, released an extended statement through the Colts on Twitter. In it, he thanked his wife, family, Colts owner Jim Irsay, coaches and staff, agent, teammates and fans. Doyle was born and raised in Indianapolis.

“I now go back to being the fan I have always been and retiring from the great game of football,” Doyle wrote, in part. “I have a deep respect for the dedication and commitment it takes to be out there for your teammates. At this time, my body is telling me that is a sacrifice I can no longer make.”

“It’s rare when a player has the opportunity to play for his hometown team, thus we are extremely thankful for the nine outstanding seasons Jack spent with the Colts, the team he grew up cheering for,” Irsay said in a statement.

The Colts also save $5.45 million in cap space, giving the club $42.5 million heading into the new year.