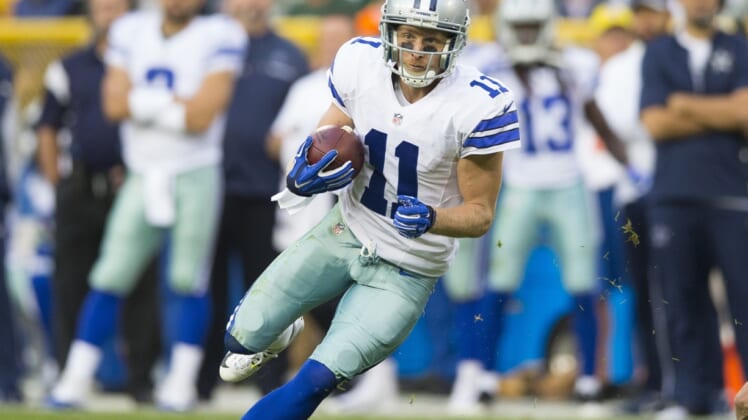 The Buffalo Bills are signing receivers for Josh Allen. After reportedly agreeing to a deal with John Brown, they landed slot specialist Cole Beasley.

Per Mike Garafolo of NFL Network, it’s a four-year deal worth $29 million.

Beasley has been one of the better slot receivers in the league the past few years for the Dallas Cowboys. Last year, he caught 65 passes for 672 yards and three touchdowns. Over the course of his seven-year career, Beasley has hauled in 319 passes for 3,271 yards and 23 scores.

The former undrafted free agent out of Southern Methodist has come a long way. He’ll likely become a security blanket for Allen in short order with the Bills.