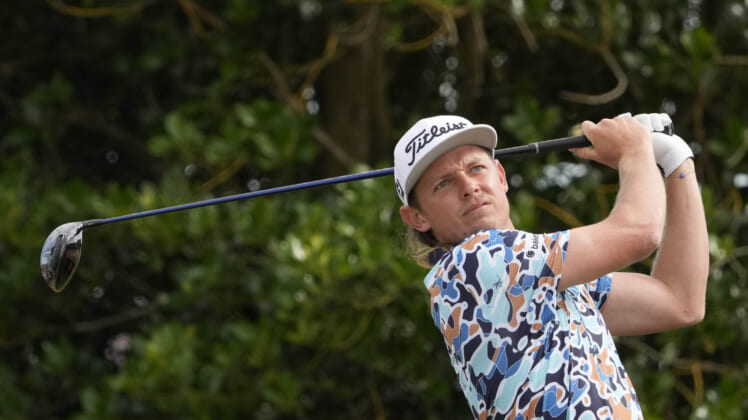 After a strong weekend of competition at the St. Andrews golf course in Scotland in the 150th iteration of The Open Championship play, Cameron Smith emerged as the weekend’s winner to take home the trophy.

Spectators tuning in got to witness a historical group of competitors that included the likes of Tiger Woods, Scottie Scheffler, Rory McIlroy, Viktor Hovland, Collin Morikawa, and several others.

But it was Cam Smith who navigated the golf course best, thanks to a strong start on Friday, in which he shot an 8-under 64. He continued that admirable performance over the weekend in front of thousands in attendance at the legendary event to take home the Claret Jug. Smith had five birdies in a row on the back nine, helping him secure a victory.

Let’s see how the world reacted.

Cameron Smith’s win is his first major title of the 28-year-old Australian native’s career. He was however the runner-up in the 2020 Masters Tournament, so this title didn’t come out of nowhere. He also won the Players Championship back in March. As far as how he compares to others, Smith is currently ranked sixth in the Official World Golf Rankings.

With today’s win, Smith joins the one and only Jack Nicklaus as the only two golfers to win both The Players Championship and The Open Championship in the same season.

But obviously today’s win will help catapult his status as one of Golf’s best.

Here are some of the best clips from the day, as well as some top reactions from social media.

Be sure to report back, Cameron, I think we’re all curious as to how many beers fit in the Claret Jug. We’ll be waiting to hear the total.

Related: Tiger Woods struggles to first-round 78 at The Open