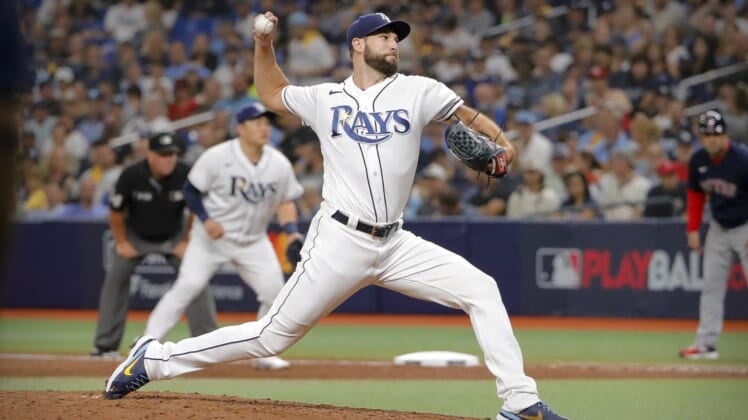 The Boston Red Sox are closing in on a deal with free agent right-hander Michael Wacha, according to multiple reports.

Wacha also has a 4-3 record and 5.21 ERA in eight career postseason appearances (six starts). He was torched for six runs and nine hits in 2 2/3 innings of relief by the Red Sox in his lone playoff outing for the Rays in the Game 2 of the American League Division Series.

Boston is in the market for starting pitchers after losing left-hander Eduardo Rodriguez through free agency. Rodriguez signed a five-year, $77 million deal with the Detroit Tigers.