Boston Celtics legend Paul Pierce is being sued for $180,000 in alleged poker debts 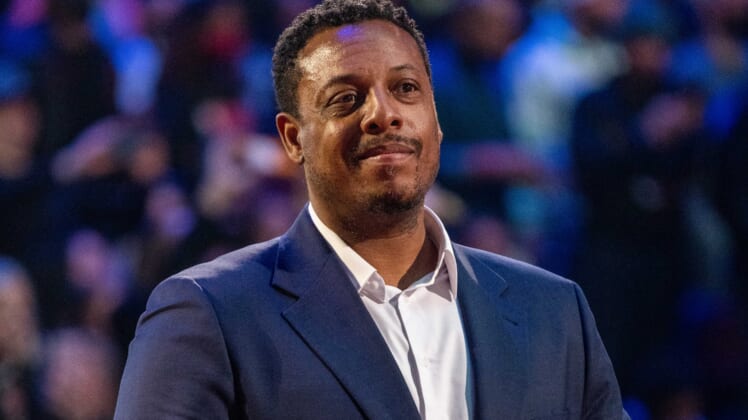 Boston Celtics great Paul Pierce will have some explaining to do in court soon after a six-figure lawsuit was filed against him in relation to alleged poker debts.

On Friday, TMZ Sports reported that Pierce is being sued for $180,000 after borrowing money in January to take part in two non-casino poker games. The plaintiff, Stephen Carmona, claims that the 10-time All-Star attended a poker game at his house and that Pierce asked to borrow some money to play in the game.

Carmona alleges he lent the 44-year-old $150,000 with a verbal agreement that it would be repaid within a week. In court records obtained by TMZ Sports, the plaintiff claims Pierce only returned $10,000.

However, that wasn’t where it ended. Pierce attended another game at Carmona’s house a week later and asked for a second loan, the court records show. However, just like the first time, Pierce came up snake-eyes and blew all of the money.

Carmona says in the suit that “despite multiple requests for repayment,” the Boston Celtics legend has yet to return the $180,000 he still owes from the pair of January loans. 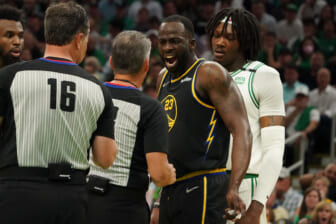 Also Read:
NBA Finals: Draymond Green has been a liability for Warriors versus Celtics

Unfortunately, this is not the first lawsuit Pierce has been hit with over the last few years. In 2018, he was sued following an altercation with T-Mobile Arena security staff following a UFC pay-per-view card in Las Vegas headlined by promotional stars Conor McGregor and Khabib Nurmagomedov. Then in 2020, the man voted as one of the 75 greatest NBA players of all time was dragged into court after he reportedly stiffed a contractor on payments due for the construction of a marijuana grow house.

Pierce has yet to publicly comment on the Carmona suit.

Paul Pierce played for the Celtics, Brooklyn Nets, Washington Wizards, and Los Angeles Clippers during his 19 seasons in the NBA. He has also been seen courtside for several games during Boston’s run to the 2022 NBA Finals, including at their Game 3 victory over the Golden State Warriors.