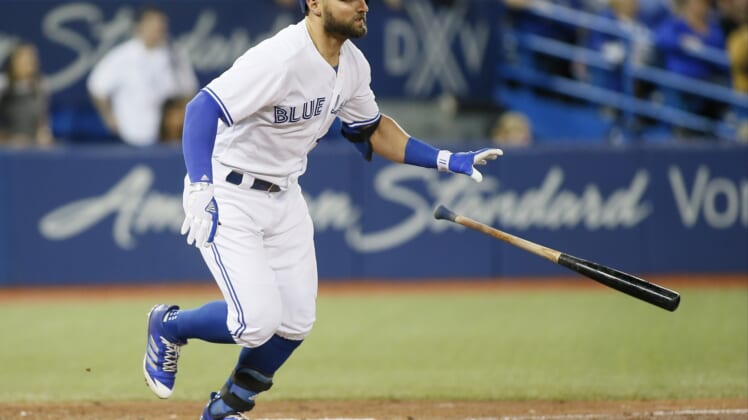 Since then, the team made a statement Thursday via Twitter extending their apologies for the alleged comments.

The incident occurred when benches cleared twice and the second incident resulted in the investigation. Pillar seemed to be upset over a “quick pitch” from Motte.

“It was immature, it was stupid, it was uncalled for,” Pillar said. “It’s part of the game, it’s just, I’m a competitive guy and heat of the moment. Obviously I’m going to do whatever I’ve got to do to reach out and apologize and let him know he didn’t do anything wrong, it was all me.”

According to commissioner Rob Manfred, Pillar could face disciplinary action following the incident, but no announcement has been made.