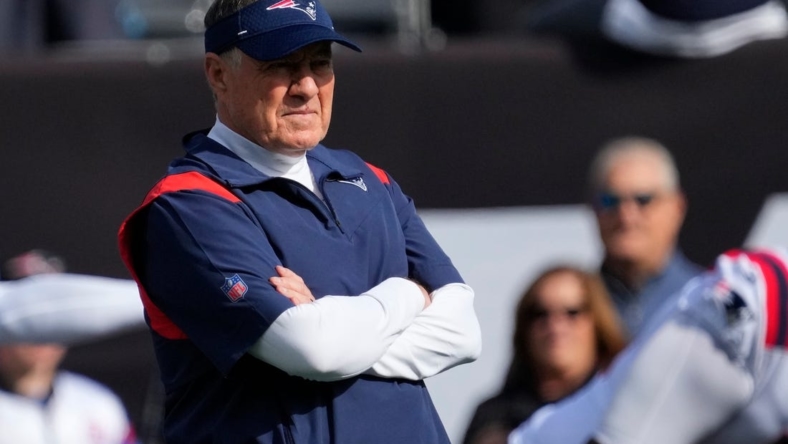 It was also the Patriots’ 13th straight win against New York.

Belichick, 70, is in his 23rd season as New England’s coach after spending five seasons (1991-95) with the Cleveland Browns. Under Belichick, the Patriots have won six Super Bowls and have finished first in the AFC East 17 times.

The all-time leader in wins is Don Shula (347), who spent 26 seasons coaching the Miami Dolphins after seven seasons with the Baltimore Colts.