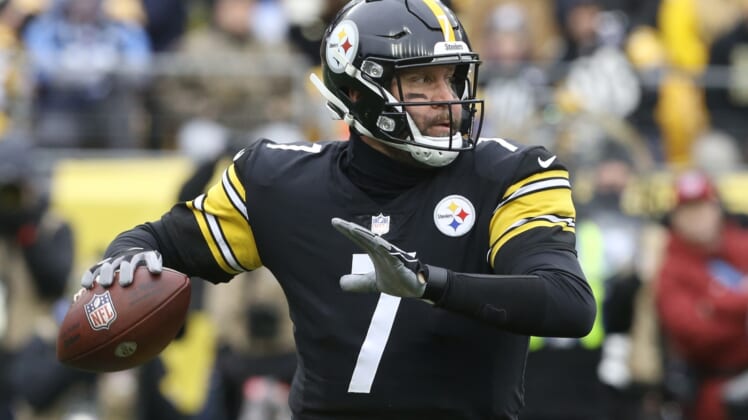 Rivers, who retired following the 2020 season, now is in sixth place with 63,440. Both Rivers and Roethlisberger were first-round selections in the 2004 NFL Draft.

Roethlisberger likely won’t play long enough to reach No. 4, which is held by Hall of Fame quarterback Brett Favre, who threw for 71,838 yards.

Among other active quarterbacks, Matt Ryan of the Atlanta Falcons entered play Sunday in eighth-place on the all-time list (58,871). Green Bay’s Aaron Rodgers was 10th with 54,464.