Atlanta Falcons reportedly taking calls for No. 4 pick in draft 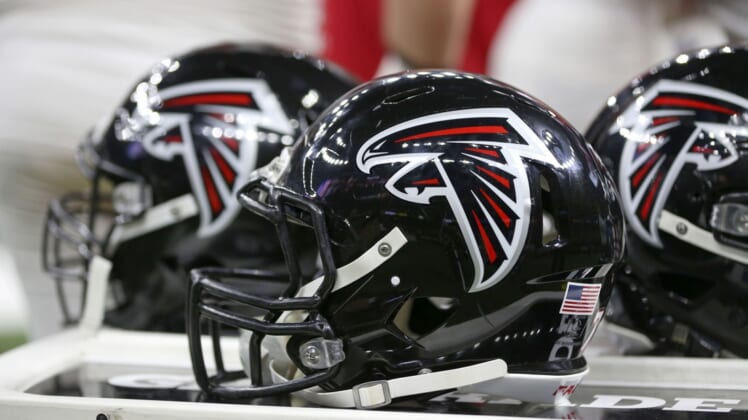 The Atlanta Falcons are fielding calls from teams interested in the No. 4 overall pick in this month’s draft and “are open to moving” from the spot, ESPN reported Tuesday.

The teams in the first three spots — Jacksonville Jaguars, New York Jets and San Francisco 49ers — all appear ready to select a quarterback. But with some mock drafts predicting five quarterbacks will be taken within the first seven picks, some QB-needy teams could be looking to move up.

The Jaguars are expected to take Clemson quarterback Trevor Lawrence with the No. 1 overall pick.

Other quarterbacks projected to fall off the board quickly when the draft begins April 29 in Cleveland are Zach Wilson of BYU, Mac Jones of Alabama, Justin Fields of Ohio State and Trey Lance of North Dakota State.

The Jets, who traded away starting QB Sam Darnold to Carolina on Monday, are reportedly set on Wilson.

Teams that potentially could seek a move up are the Denver Broncos, who have the No. 9 overall pick, as well as the New England Patriots (No. 15) and Chicago Bears (No. 20).

The Falcons enter the 2021 season with veteran Matt Ryan at quarterback. He signed a five-year, $150 million contract extension in May 2018, but he turns 36 in May, and the Falcons could choose their quarterback of the future should they retain the pick.