Argonauts get help for Eastern final vs. Alouettes 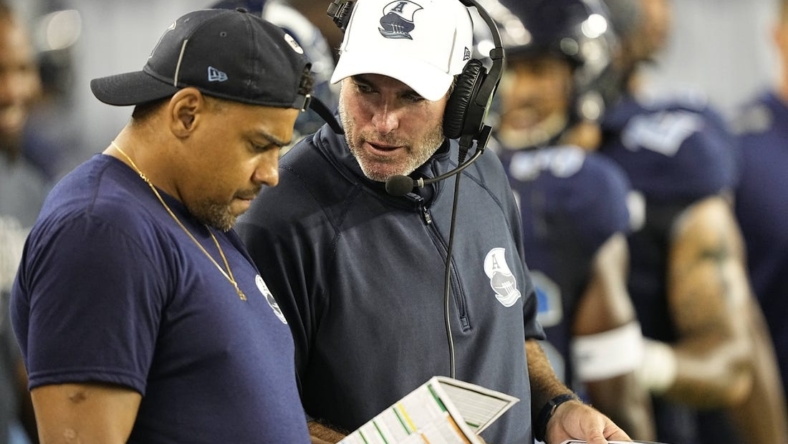 The Toronto Argonauts will have running back Andrew Harris available Sunday afternoon when they play the visiting Montreal Alouetttes in the CFL’s Eastern final.

A three-time Grey Cup champion and MVP of the 2019 final, Harris has not played since Aug. 12 when he suffered a torn pectoral muscle that required surgery.

Harris, who rushed for 490 yards before his injury, will join A.J. Ouellette in the backfield with Javon Leake also seeing some action when the Argonauts face the Alouettes.

“I’m feeling strong and feeling great, but it was a long process of trial and error and just seeing how things are going to go.” Harris said.

“For missing that much time he’s in great shape,” Argos coach Ryan Dinwiddie said. “At the same time, we have to be aware (of his inactivity) and not play him too much. And I don’t want to take A.J. off the field because he has been playing well for us.”

The winner of the game will play the Winnipeg Blue Bombers or B.C. Lions in the 109th Grey Cup final on Nov. 20 in Regina, Saskatchewan.

The Argonauts defeated the Alouettes 20-19 in Toronto on June 16 in the other meeting.

“Everybody knows the story of this year,” said Alouettes quarterback Trevor Harris, who began the season as backup. “Starting 2-6, new head coach, new coordinators on both sides of the football, a different franchise guy in the quarterback position, you’ve got ownership group stuff.

“There’s just been a lot of things going on and the ability of this team to overcome adversity and be where we are now, I think speaks volumes of the character that (interim coach and general manager) Danny Maciocia has put in that locker room.”