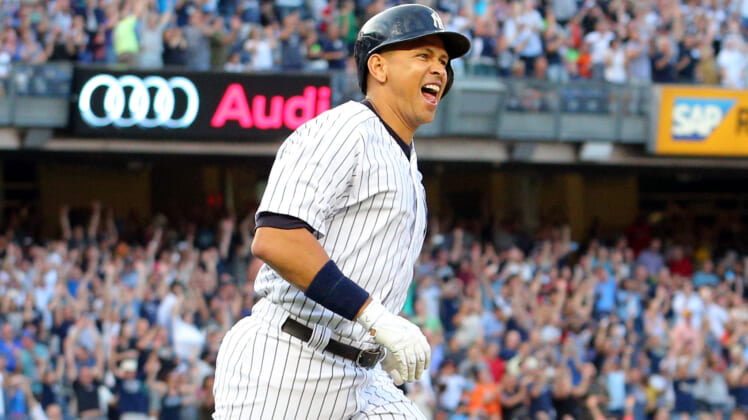 There are a couple new additions to the hit ABC reality show Shark Tank.

Former New York Yankees All-Star third baseman Alex Rodriguez will join the hit show as it enters its ninth season as a guest judge according to People.

Rodriguez is known for leaving a solid professional baseball career behind and dabbling in the analyst pool for Fox Sports, but he’s also a businessman. He’s also the Chief Executive Officer for A-ROD Corp which is a “private holding company with businesses in the U.S. and Latin America” according to its site. The business venture includes real estate, automotive, fitness, and partnerships.

Reality television star Bethenny Frankel of ‘The Real Housewives of New York’ and other spinoffs on the Bravo network will join Rodriguez as a guest judge as well as Virgin group founder Richard Branson.

I guess I am a shark after all. Watch out @ABCSharkTank – comin' for u this fall. Are you as excited as I am? #sharktank pic.twitter.com/fvVdajfc8N

The hit show returns this fall to ABC.