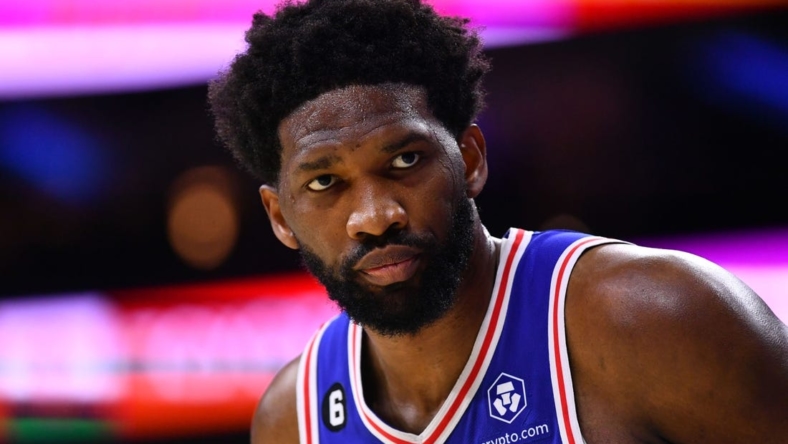 Embiid was added to the NBA’s injury report on Friday afternoon with “Right Knee; Injury Recovery” listed as the reason.

He scored 31 points in 38 minutes during Philadelphia’s 119-109 loss to Toronto on Wednesday.

He is a four-time All-NBA selection and a five-time All-Star. Last season, he was MVP runner-up behind Denver’s Nikola Jokic for the second straight year.