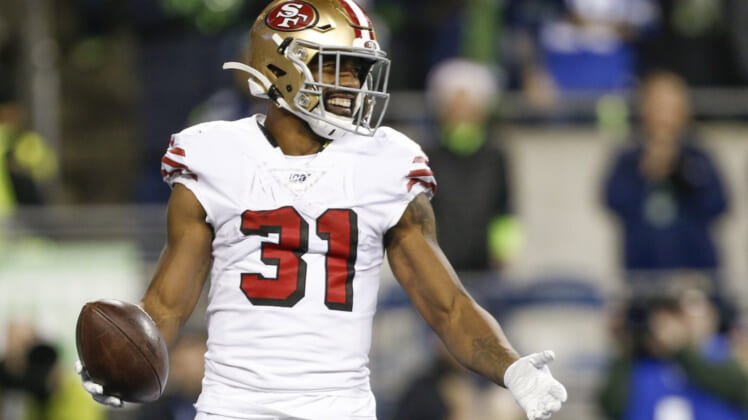 Raheem Mostert burst onto the national scene with a legendary NFC Championship Game performance, but the running back’s hometown has known about him for a long time.

A high school star in New Smyrna Beach, Mostert will be honored by his hometown, which has declared Feb. 2 — Super Bowl Sunday — “Raheem Mostert Day.”

Mostert and the 49ers are seen by many as big underdogs for the coming Super Bowl in Miami. If he has the kind of game that propelled the 49ers to their matchup with the Kansas City Chiefs, however, they may just win big.