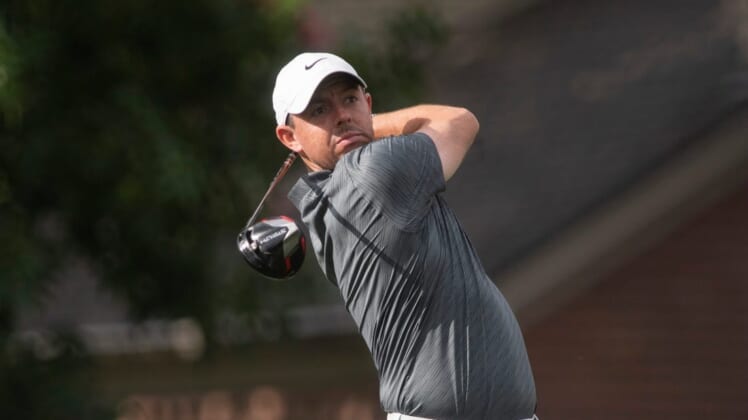 The second leg of the FedEx Cup Playoffs begins Thursday with the BMW Championship in Wilmington, Del.

NOTES
–The top 70 in the FedEx Cup Standings qualified for the no-cut event, with the top 30 after this week qualifying for the season-ending Tour Championship.
–The BMW Championship dates back to 1899 and is the oldest non-major on the PGA Tour schedule.
–This will be the tour’s first event held in Delaware. The Wilmington Country Club played host to the 2013 Palmer Cup, where Justin Thomas and Daniel Berger played on the United States team that defeated the European team, 20.5-9.5
–Eight rookies advanced to the second leg of the playoffs: Joohyung Kim, Taylor Moore, Taylor Pendrith, Mito Pereira, Davis Riley, Alex Smalley, Sahith Theegala and Cameron Young. Young (13), Kim (25), Riley (26) and Theegala (27) are currently inside the top 30. There has never been a season when more than two rookies qualified for the Tour Championship.