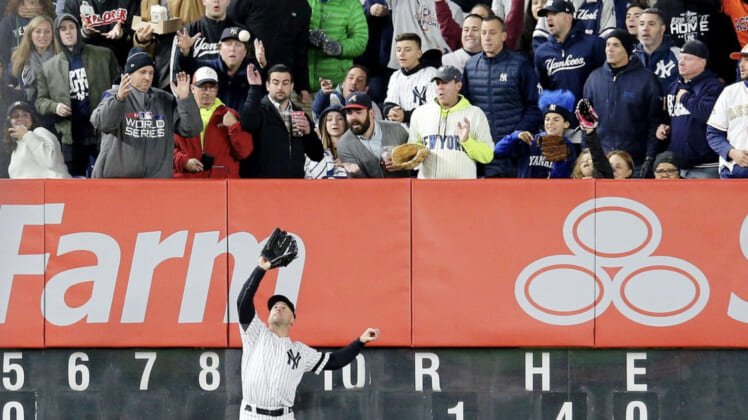 The New York Yankees are bringing back their longest-tenured player on a one-year contract.

According to Jon Heyman of MLB Network, New York has re-signed outfielder Brett Gardner to a one-year, $12.5 million contract.

Gardner, 36, has been with the Yankees since all the way back in 2008. He’s the only remaining member of their last championship team, having earned the title in his second season.

Despite his advanced age, the outfielder is still productive at both the plate and on the field. Last season saw Gardner hit .251 with career highs in homers (27) and RBI (74).

This is just the continuation of what has been an awesome start to the hot stove season in the Bronx.