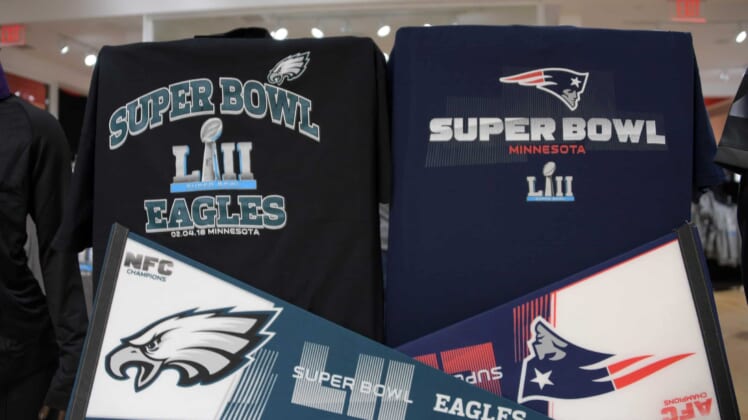 The companies that will be featured during commercial breaks while we all watch Super Bowl LII paid a king’s ransom for the right to advertise their wares. That’s nothing new. But you’ll be stunned to find out just how much a 30-second Super Bowl ad costs this year.

According to Ashley Rodriguez of qz.com, each 30-second ad for Super Bowl LII, which is being broadcast on NBC, costs $6 million. Keep this in mind when you watch Budweiser’s 60-second ad about water, rather than beer, and will cost $12 million.

Per the report, a huge reason why ads cost so much now is that so many more people have cut the cord. So, the opportunities to get your product out there to the masses have shrunk significantly.

“So much of media is fragmenting into smaller and smaller audiences,” says Tim Calkins, professor of marketing at the Kellogg School of Management. “If you want to reach a lot of people, really the only way you can do it is on the Super Bowl…. It has the lovely combination of a big audience and a group of people that want to listen to the advertising and that makes it so valuable.”

As we know, the Super Bowl is the most-watched event on television every single year. Last year’s Super Bowl was watched by 111 million people, per the report, which was the fifth most-watched broadcast in television history. For perspective, the next-biggest event last year was the Oscars, which reportedly was seen by 33 million viewers.

That’s the power of the NFL. Which, as we’ve delved into recently, is most certainly not in as much trouble as some would have you believe in terms of viewership and interest.